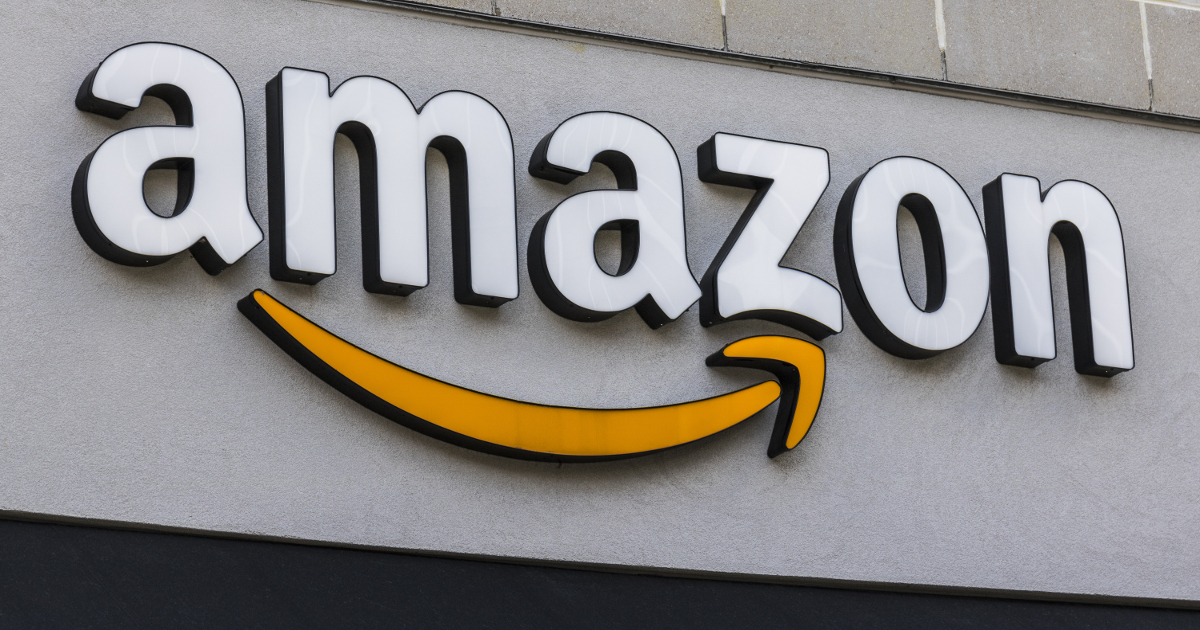 After a backlash, Amazon.com reinstated a book that helps parents oppose the pressure put on kids by the radical transgender lobby that they face in schools.

Originally, the online retailer had banned the book entitled, Desist, Detrans, & Detox: Getting Your Child Out of the Gender Cult . Amazon said it violated its “standards,” whatever that means this week.

According to Maria Keffler, the co-founder of the recently-formed Partners for Ethical Care, the book was banned only six days after it was published.

Keffler said she wasn’t surprised. According to the ChristianPost.com:

Keffler told The Christian Post in a phone interview on Wednesday that she wasn’t surprised Amazon blocked her book, though she had hoped it would last longer than six days.

“We fully expected it to happen. We knew it was going to. We decided to launch it on multiple platforms because we expected it to be canceled. And so that’s why we also put it on Smashwords as well as Lulu, a print platform,” Keffler said.

However, it wasn’t long before Amazon contacted the author and said it was all juuuust a mistake. They then put the book back up for sale.

Isn’t it funny how only conservative books ever get “accidentally” banned?

Keffler also noted that her fans engaged in an email campaign and that may have pushed Amazon to correct its “accident.”