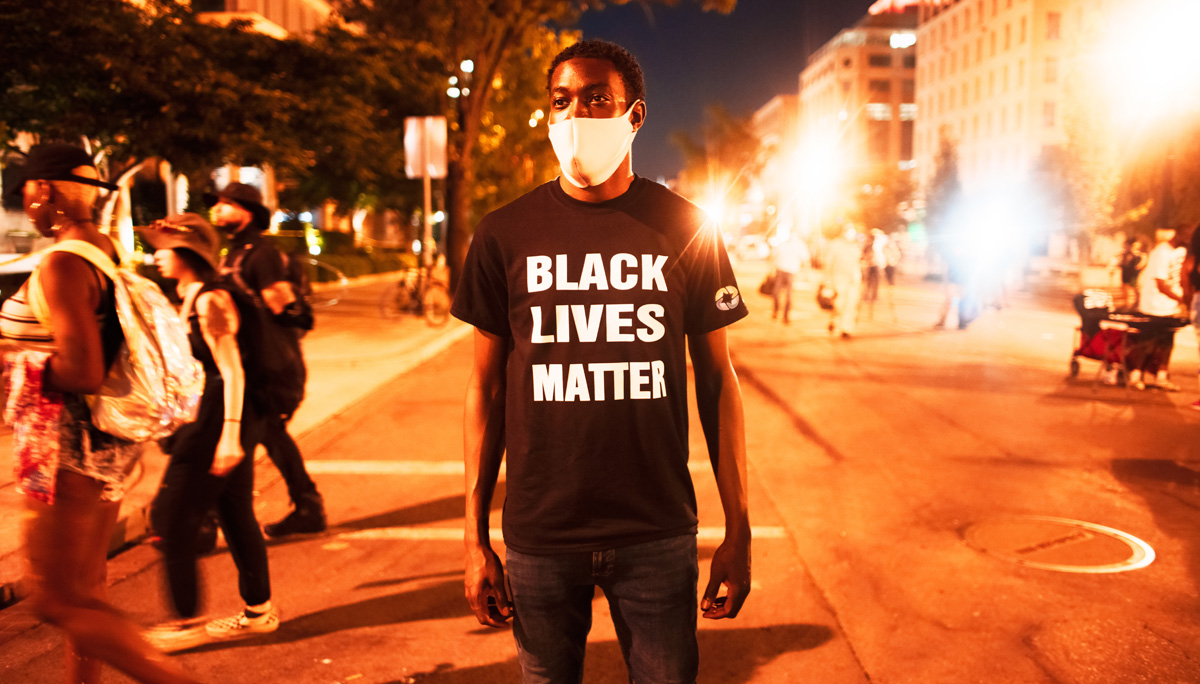 Contrary to what the leftist liars of Black Lives Matter say, there is no rise in violence against blacks. Not in general, and not among the police. In fact, anti-black violence as fallen for more than a dozen years.

Recently, a liberal writer decided to look into the crime stats against blacks in the U.S. with the expectation that he could write about how bad blacks have it in America. He was shocked to find out that his liberal pals have been lying, at least since the Obama administration.

Leftist Kevin Drum admitted that for years he has written about how white people became angered about the election of Barack Obama. He has also believed that racist white people’s anger continued to rise until racist Donald Trump was elected. Trump, you see, was the result of the racist backlash against black people.

Drum also believed that blacks have been punished by a higher rate of anti-black attacks.

Then he looked up the facts.

Violent assaults on Black people have gone down by nearly half since 2005, far more than violent assaults in general. In this case, however, the decline has been fairly steady over the entire period.

The stats are exactly the same for cops shooting blacks. If you listen to the BLM zealots, you’d think black men are being killed a dozen times a day by crazed, racist police.

But, as Heather Mac Donald noted, the truth is far different. Mac Donald learned, for instance, that in 2019, only 14 unarmed blacks were killed by police (and 25 whites). That hardly adds up to dozens of blacks killed a week!