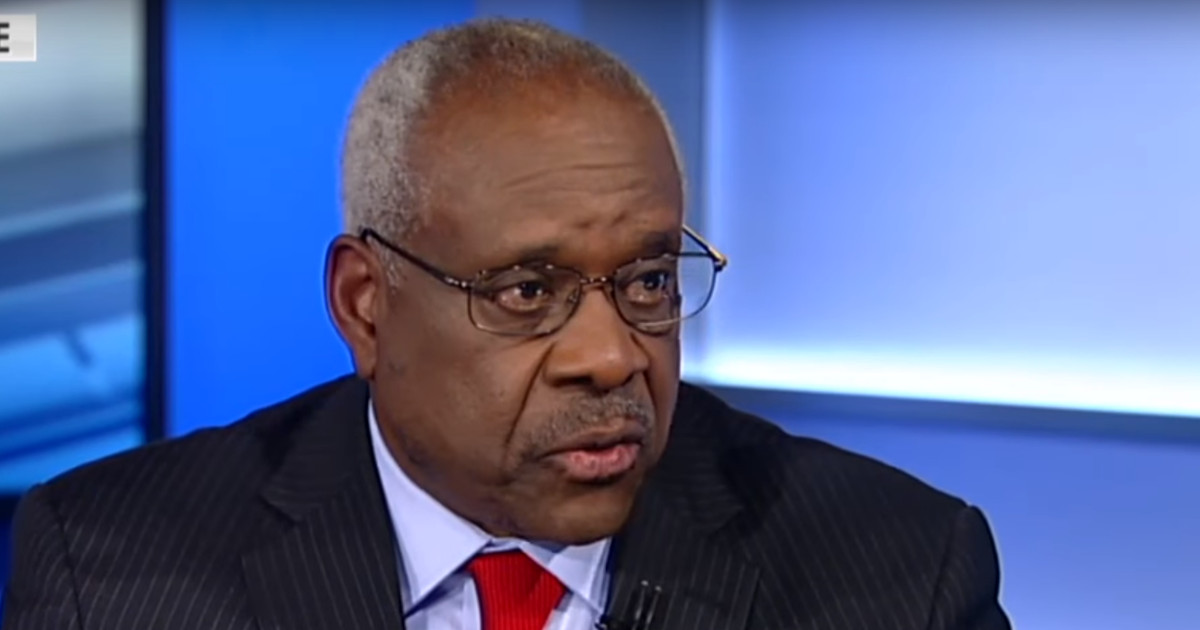 U.S. Supreme Court Justice Clarence Thomas has fired a warning shot over the bow of Big Tech saying that Internet-based services do not have the right to destroy Americans’ free speech.

Thomas made his comments after the court dismissed a case brought against President Donald Trump for blocking people on Twitter. Trump was accused of shutting down free speech by blocking leftists who attacked him on his presidential Twitter account.

But on Monday, the Supreme Court (SCOTUS) dismissed the case as moot because Trump is no longer president and Twitter deleted his account, anyway.

In his decision, Thomas said that the court will probably have to address Big Tech’s cancel culture soon enough and he slammed the assumption of these tech giants that they could silence Americans “at any time for any or no reason.”

Thomas also pointed out that Twitter has such power that it can completely shut anyone down.

The claim in the original case was that Trump was “the government” and if he was blocking Americans, he had the power of government censorship. Thomas, though, disagreed.

“It seems rather odd to say that something is a government forum when a private company has unrestricted authority to do away with it,” Justice Thomas wrote. “The disparity between Twitter’s control and Mr. Trump‘s control is stark, to say the least. Mr. Trump blocked several people from interacting with his messages. Twitter barred Mr. Trump not only from interacting with a few users, but removed him from the entire platform.”