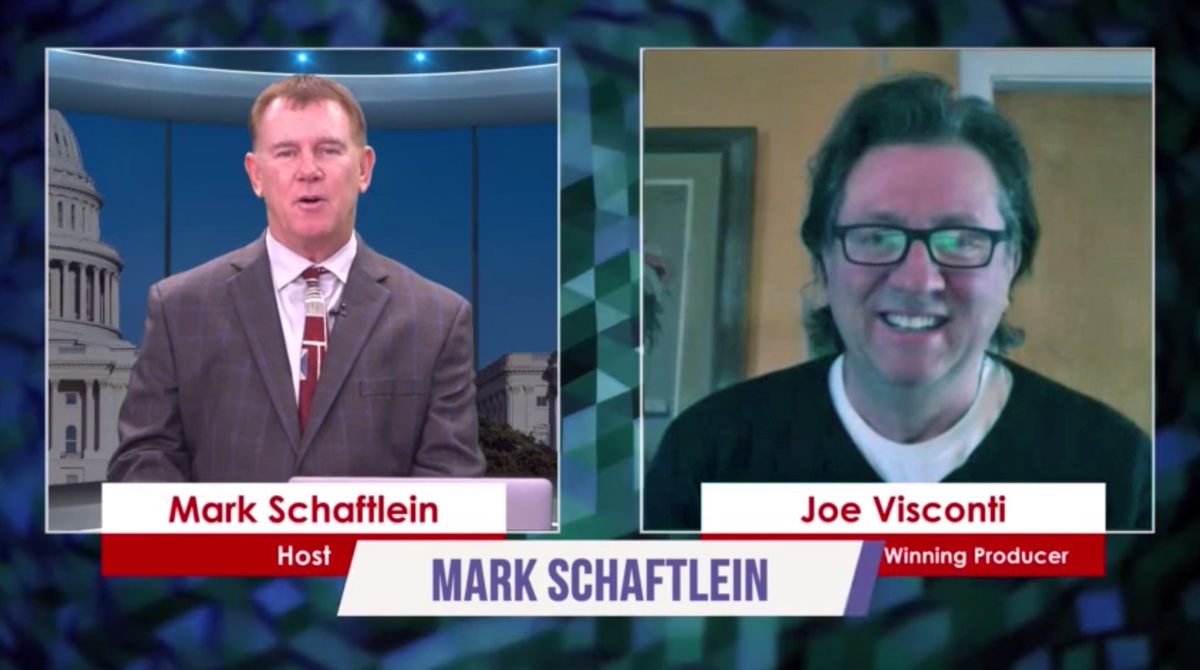 Guest: Joe Visconti – Emmy Award Winning Producer
Topics:
1) The Left now questions if moving the MLB All Star game was a mistake. Backlash Grows! – Jason Riley from WSJ – Blacks have voted at a higher rate than whites since 2008, Pandemic exposed holes in the voting system that need fixing | 1970 – 1,500 Black elected Officials, today over 10,000.
2) Crime wave grows in Democratic run cities – Shootings up 53%. 12 shot in 2 days in Chicago.
3) Corporate America not happy with Biden’s Infrastructure Bill with only 30% actually being spend on improvements NY Sen. Gilibrand – “paid leave, child care and caregivers is Infrastructure’ – She is a dunce! Del Sen. Coons – “Bi-Partisan package likely to be smaller”
4) In Election News – Trump supports Mo Brooks in Alabama Senate Race
5) Sen Manchin WV and Sen. Sinema continue to support no changes to Filibuster. Fix the relationships in the Senate. don’t change the rules.
6) Justice Steven Breyer – There should b NO court packing. It will diminish confidence.
7) Biden Executive Action on Guns slated for Thursday.
8) VP HARRIS still a No show at Border – “She is looking into the Root problem” – Jan Psaki Press Secretary