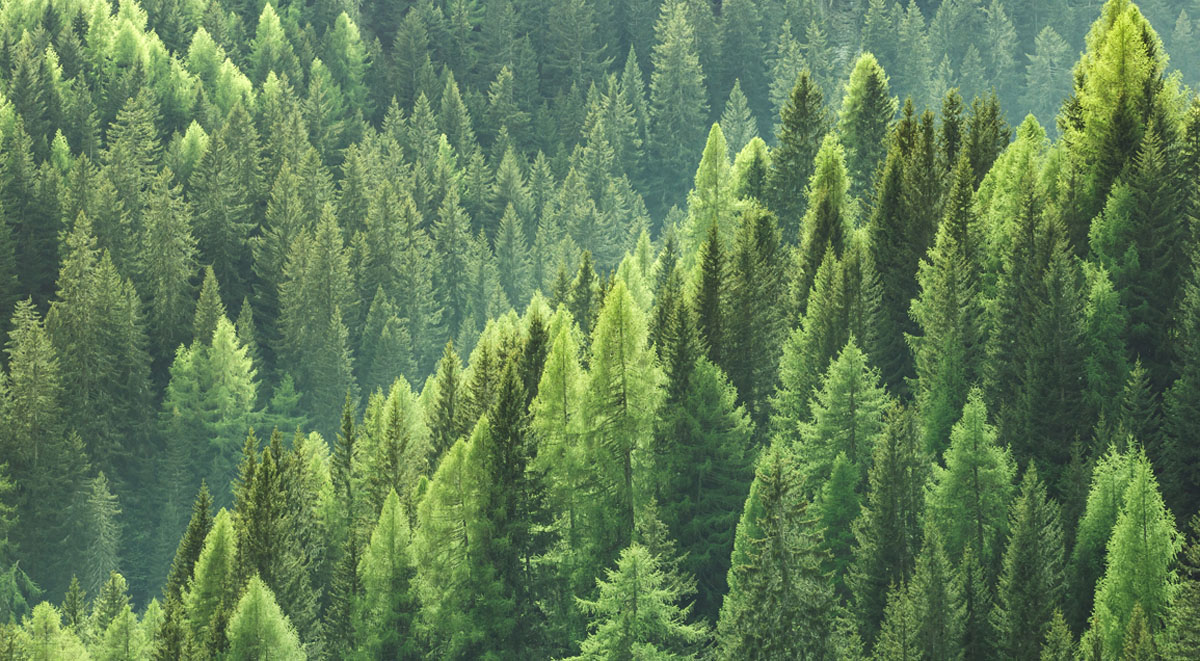 A school in Portland has delayed its transition to the “Evergreens” because trees are racist since blacks were hanged from them in the bad old days.

Ida B. Wells-Barnett High School was set to change its school logo and team name and to become the “Evergreens” until a board director started worrying that a tree logo might evoke lynching because… you know… people sometimes used trees to lynch… now, stop laughing, he was serious.

“I’m wondering if there was any concern with the imagery there, in using a tree … as our
mascot?” Portland Public Schools Board of Education Director Michelle DePass said according to the New York Post.

“I think everyone comes with blind spots and I think that might’ve been a really big blind spot,” DePass added.

Absurdly enough, one of the members of the committee tasked with arriving at the new name and logo actually said that they actually considered that thought.

“We did talk about it, but we were looking at the symbolism more as a tree of life, than a tree of death,” said committee member Martin Osborne, who is black.

But Osborne went on, “had nothing to do with the horrible history of lynching in the United States. Lynching trees typically are not evergreens.”

The vote for the new name has been rescheduled.

This is the idiocy you get when everyone is afraid of their shadows thanks to the cancel culture.