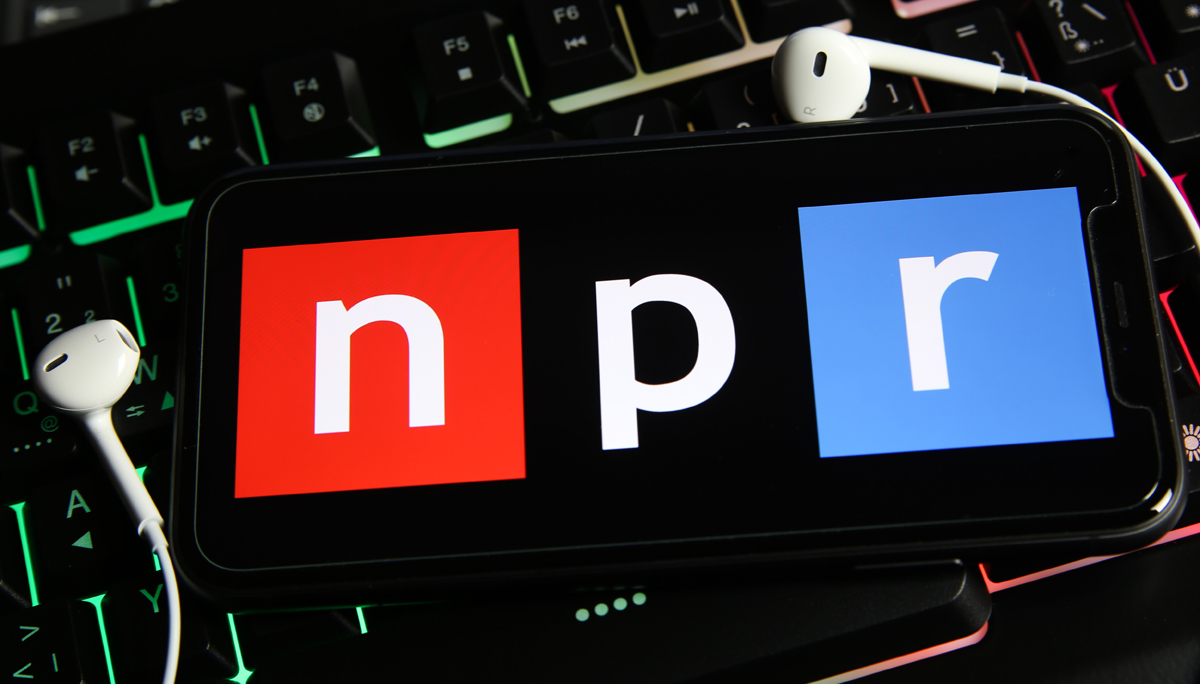 Your tax-supported National Public Radio has finally apologized for its lie that Hunter Biden’s lost laptop was “discredited” by U.S. intelligence.

In an NPR review of Hunter Biden’s memoir, “Beautiful Things,” the government-supported “news” outlet claimed that the story that Hunter Biden left a laptop with a computer repairman is all a Russian disinformation campaign. NPR claimed that U.S. intelligence agencies had officially “discredited” the story and anything claimed to be on that laptop.

“The laptop story was discredited by US intelligence and independent investigations by news organizations,” the book review by Ron Elving, senior editor of the publicly funded media organization, originally claimed.

This is an outright lie.

Not only has no U.S. intel agency “discredited” the laptop story, Joe Biden’s people have not even said that the laptop is absolutely not Hunter’s.

But now, more than six months after the original story appeared, NPR tried to quietly add a disclaimer to the story saying the “discredited” claim is false.

The correction placed on the article on April 1 now says: “A previous version of this story said US intelligence had discredited the laptop story. US intelligence officials have not made a statement to that effect.”

So, there you have it. NPR lied last year, and now is trying to quietly “correct” its story long after its correction would properly inform the millions it told the lie to a year ago.