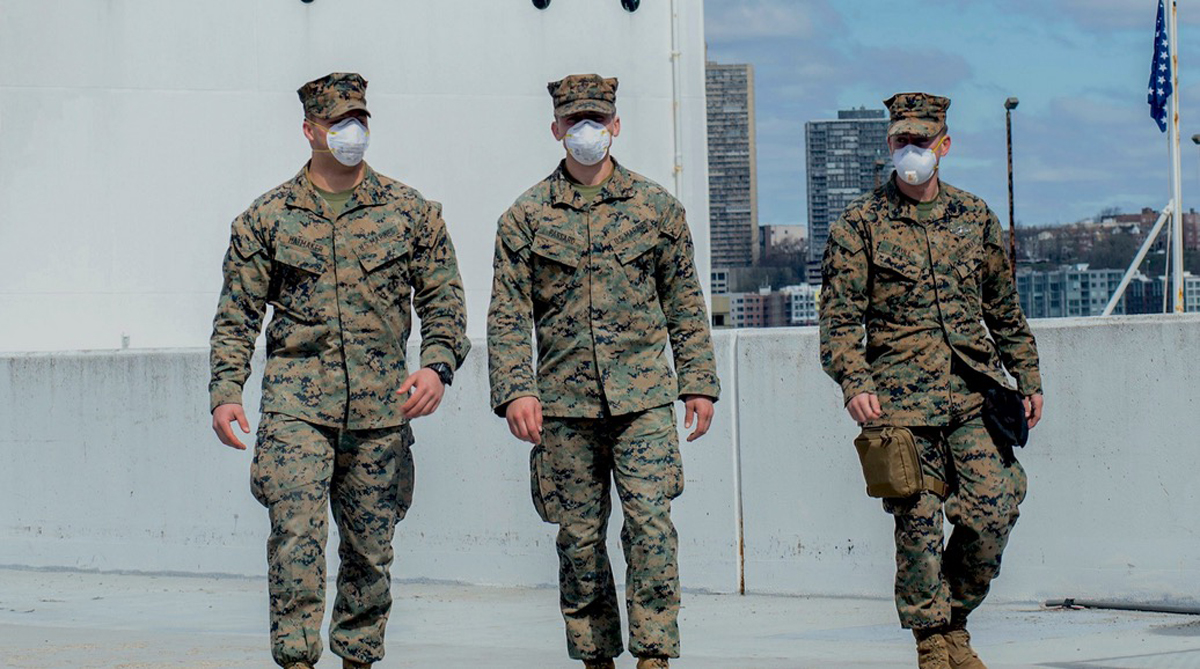 What do tens of thousands of U.S. Marines know? According to reports, 40 percent of them are refusing to take the coronavirus vaccine.

CNN is reporting that 75,500 of America’s 182,000 Marines have elected to take the coronavirus vaccine. But another 48,000 have not. That accounts for 38.9 percent of the force, meaning nearly 40 percent are thus far refusing to take the vaccine.

The corresponding acceptance rate for vaccinations among Marines — 61.1% — is not far off the military estimate of two-thirds, or about 66%.

Another 102,000 Marines have not yet been offered the vaccines. The total number of Marines includes active-duty, reserves and Individual Mobilization Augmentee Marines.

The declination rate at Camp Lejeune in North Carolina, one of the prominent Marine Corps bases, was far higher, at 57%, according to another set of data provided to CNN. Of 26,400 Marines who have been offered vaccinations, 15,100 have chosen not to receive them, a number that includes both II Marine Expeditionary Force and Marine Corps Installation East — Camp Lejeune. Another 11,500 active-duty Marines are scheduled to be offered the vaccines.

“We fully understand that widespread acceptance of the Covid-19 vaccine provides us with the best means to defeat the pandemic. The key to addressing the pandemic is building vaccine confidence,” Marine Corps spokeswoman Col. Kelly Frushour told the media.

This is a pretty high refusal rate. One might think that the military services will eventually require soldiers to take the vaccine. Especially if other countries start forcing the issue for their own populations surrounding foreign bases where our soldiers serve.