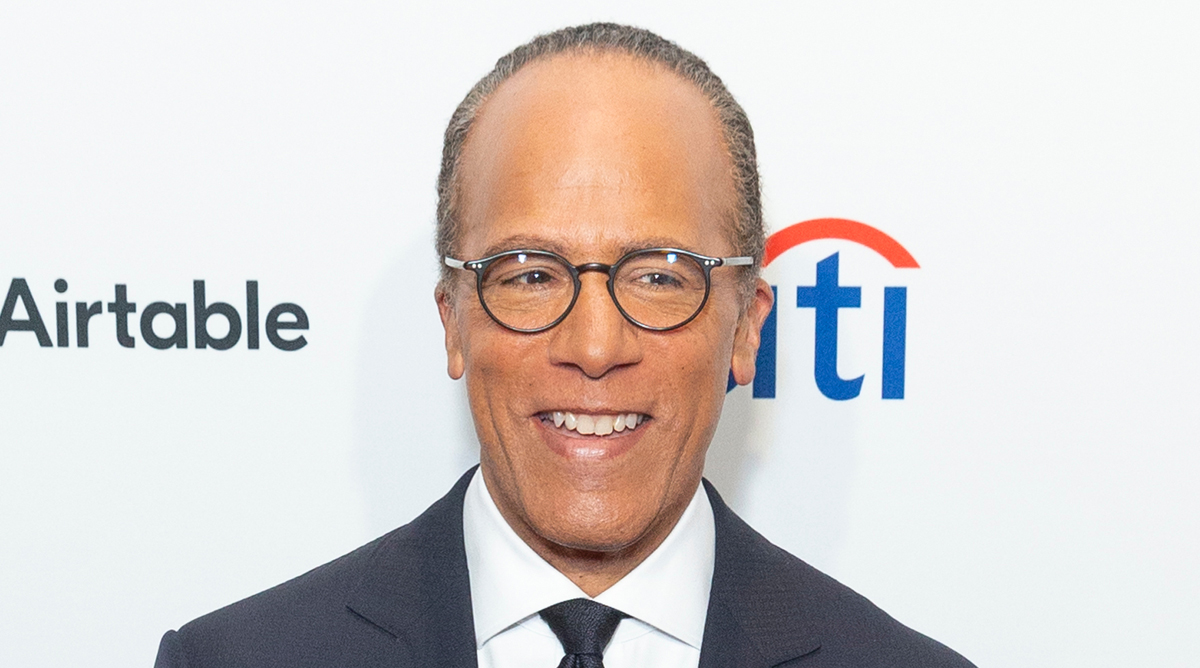 As he accepted an award for “journalism,” NBC News anchor Lester Holt said that journalists only have to give the far-left view of the “news” because the right side is all lies.

Holt was being given the Edward R. Murrow Lifetime Achievement Award from Washington State University on Tuesday when he told his audience that “fairness is overrated.”

“The unprecedented attacks on the press in this period I’m sure will fill plenty of books and be studied in classrooms,” Holt told those in attendance.

“Number one is — I think it’s become clearer that fairness if overrated,” he said adding, “Woah, before you run off and tweet that headline, let me explain a bit.”

His “explanation” did not change the perception that he means that the conservative side of the argument does not need to be aired by the press.

Holt went on to rail against “the idea that we should always give two sides equal weight and merit,” and added that this “does not reflect the world we find ourselves in.”

He went on to say that the right only offers “unsupported arguments” and conservatives cannot be allowed to have “equal time.”

“Decisions to not give unsupported arguments equal time are not a dereliction of journalistic responsibility or some kind of agenda,” Holt continued. “In fact, just the opposite. Providing an open platform for misinformation, for anyone to come say whatever they want, especially when issues of public health and safety are at stake, can be quite dangerous.”

“Our duty is to be fair to the truth,” he said. “Holding those in power accountable is as the core of our function and responsibility. We need to hear our leaders’ views, their policies and reasoning — it’s really important — but we have to stand ready to push back and call out falsehoods.”

There you have it, America. Lester Holt thinks only liberals should be allowed to air their “facts” on the news.