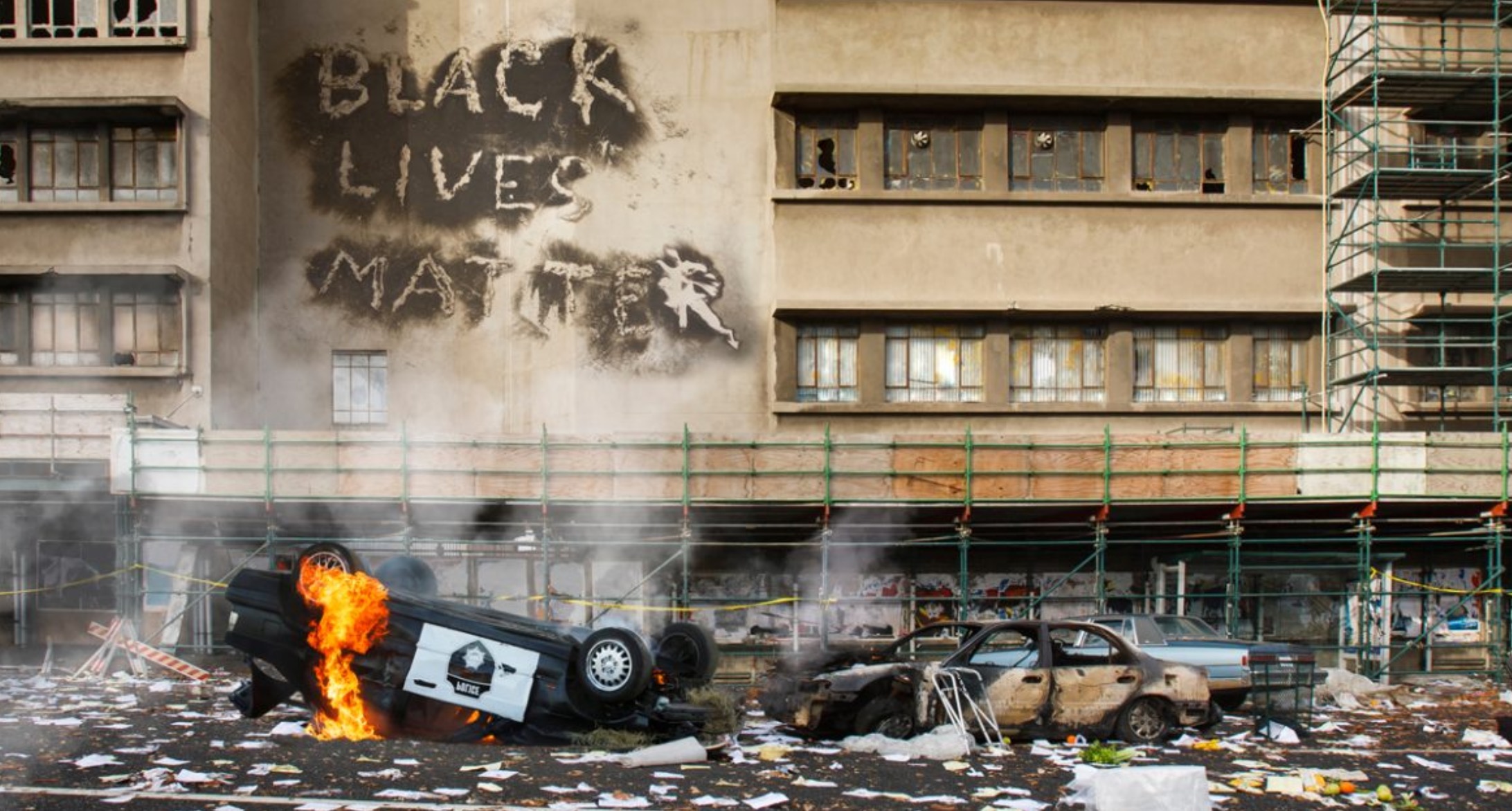 Tamika Palmer, the mother of Breonna Taylor, slammed the Louisville chapter of Black Lives Matter for using her daughter’s death to push their own agenda.

“I have never personally dealt with BLM Louisville, and personally have found them to be fraud,” Palmer wrote about Black Lives Matter in a Wednesday post on Facebook.

Palmer slammed BLM for doing nothing for her family in the wake of the death of Breonna Taylor, who was killed by Louisville police in 2020.

She also slammed people who have claimed to be members of her family.

“I could walk in a room full of people who claim to be here for Breonna’s family who don’t even know who I am,” Palmer added. “I’ve watched y’all raise money on behalf of Breonna’s family who has never done a damn thing for us nor have we needed it … or asked so talk about fraud. It’s amazing how many people have lost focus … I’m a say this before I go. I’m so sick of some of y’all and I was last anybody who needs it.”

“I’m so sick of some of y’all and I was last anybody who needs it I’m with this shit enough is enough,” she exclaimed.

Palmer also had harsh words for a state Democrat who claims to be representing the family in the state legislature.

She called Rep. Attica Scott, “another fraud.” Scott is a Kentucky Democrat spearheading the efforts to try and ban no-knock warrants in a bill named for Taylor.