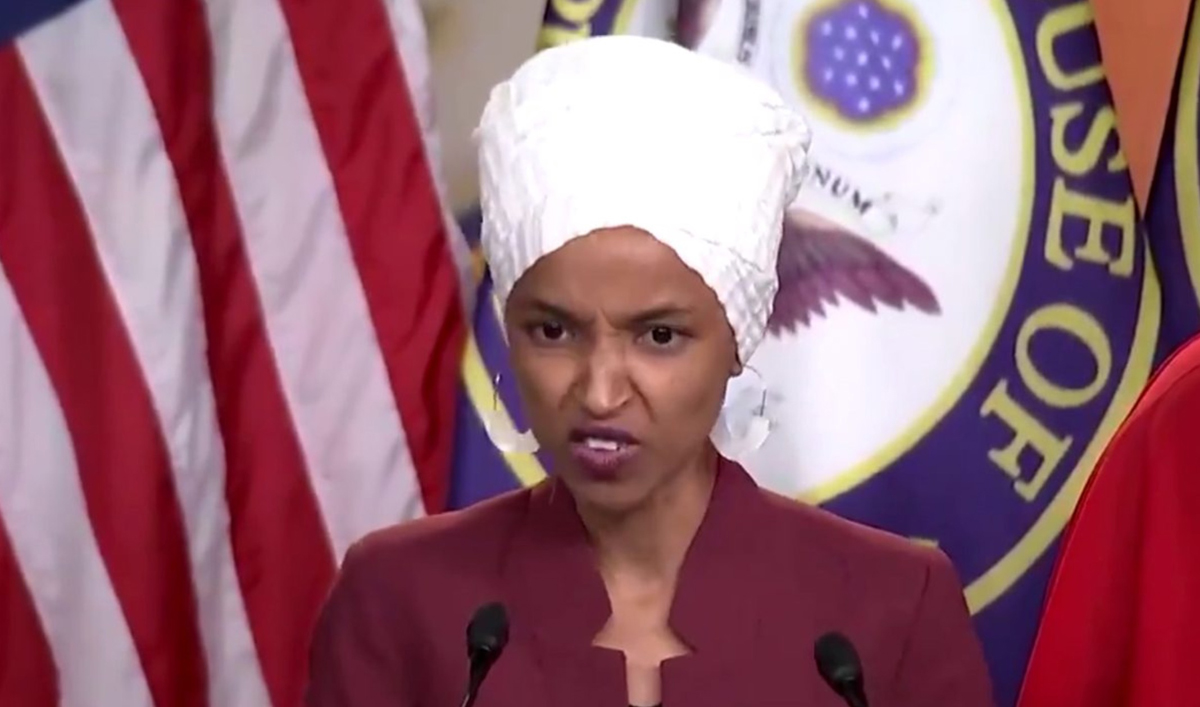 Officials in Minnesota imposed a curfew on Minneapolis as a result of the Black Lives Matter rioting this week but exempted all Muslims after U.S. Rep. Ilhan Omar complained.

“My office reached out to the Minneapolis Mayor and Governor’s offices to urge them to include an exemption to the curfew this evening for travel to and from Ramadan activities/prayer services” Omar Tweeted on Monday.

My office reached out to the Minneapolis Mayor and Governor’s offices to urge them to include an exemption to the curfew this evening for travel to and from Ramadan activities/prayer services.

Not long after, Omar went back to Twitter to announce her victory, saying, “The Governor’s Executive Order was just announced with that exemption so that folks are able to observe the first night of Taraweeh this evening without fear of arrest.”

Meanwhile, as Minnesota has given Muslims the go ahead to enjoy free movement, Christians have been locked out of attending church until recently.

So, while American citizens are expected to be locked up in their homes over Black Lives Matter rioting, Minnesota is just fine with giving Muslims free movement.