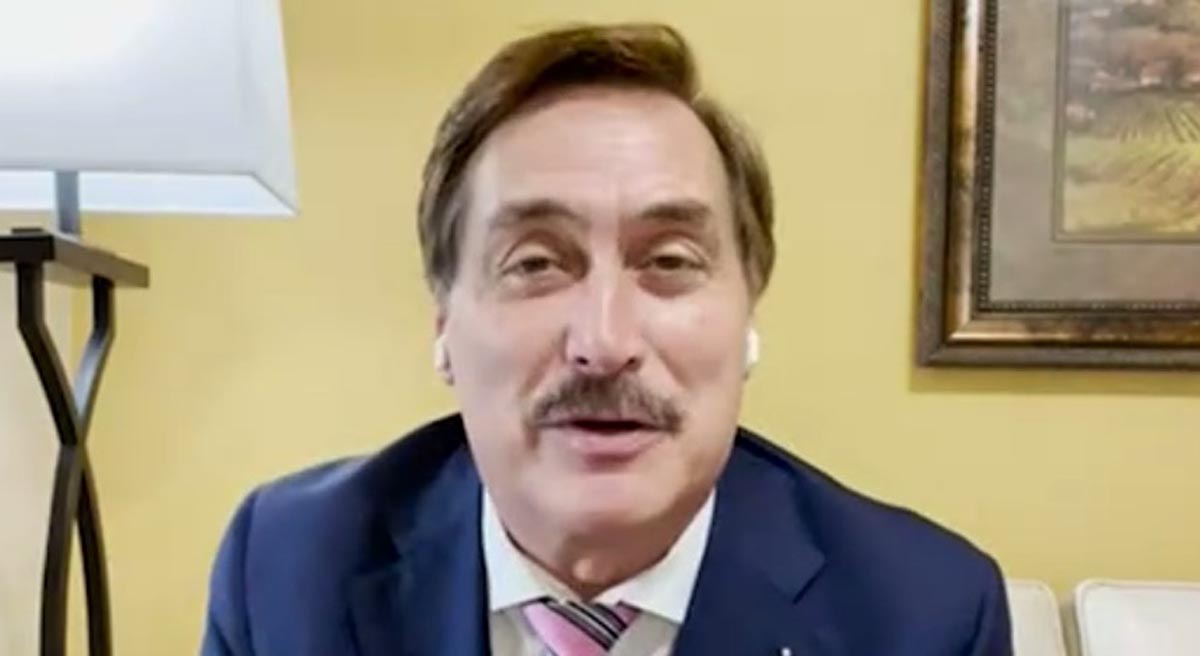 MyPillow man Mike Lindell has already launched his new social media site to a test audience, and says that Big Tech won’t be able to take him down no matter how much they hate him.

Lindell launched Frank, his new Youtube/Twitter style social media site. But thus far, he has only invited a select number of VIPs to test it out both for publicity and for a dry run on operating.

The Minnesota entrepreneur says that he has spent millions of his own money on the site’s creation, its security, and its privately-owned, stand-alone servers that are impervious to assaults from left-wing Big Tech.

Lindell’s sign-up page requires potential users to supply their cell number. Applicants will then reportedly get a ping on their phone giving them a way to log-in and try the site.

If you would like to give it a try: Log-in HERE at FrankSpeech.com.

It appears that regular users will be allowed to join the site on Friday.

While saying the site is about free speech, Lindell also had a few ground rules (per MSN.com):

Frank uses the tagline “the voice of free speech,” and Lindell has previously said he would use the site to share evidence of his voter-fraud theory, which has been thoroughly debunked.

In the new video, which Newsweek first reported on, Lindell said: “You’re not going to have to worry about what you’re saying.”

He did, however, note that there will be some content moderation on the site. “You don’t get to use the four swear words: the c-word, the n-word, the f-word, or God’s name in vain,” he said. “Free speech is not pornography, free speech isn’t ‘I’m gonna kill you.'”

Lindell says no cursing, no threatening people, no racism, no-religious hatred… but he did not say how his new site will monitor that sort of thing, whether it is being done by employees of his site, or algorithms.

Regardless, Lindell says he is prepared for those evil actors that will surely try to destroy his new site.

“We’re going to be attacked, but I have my own servers and everything,” he said. “We’re not going to be worried about Amazon taking it down, or YouTube, or Google, or Apple.”