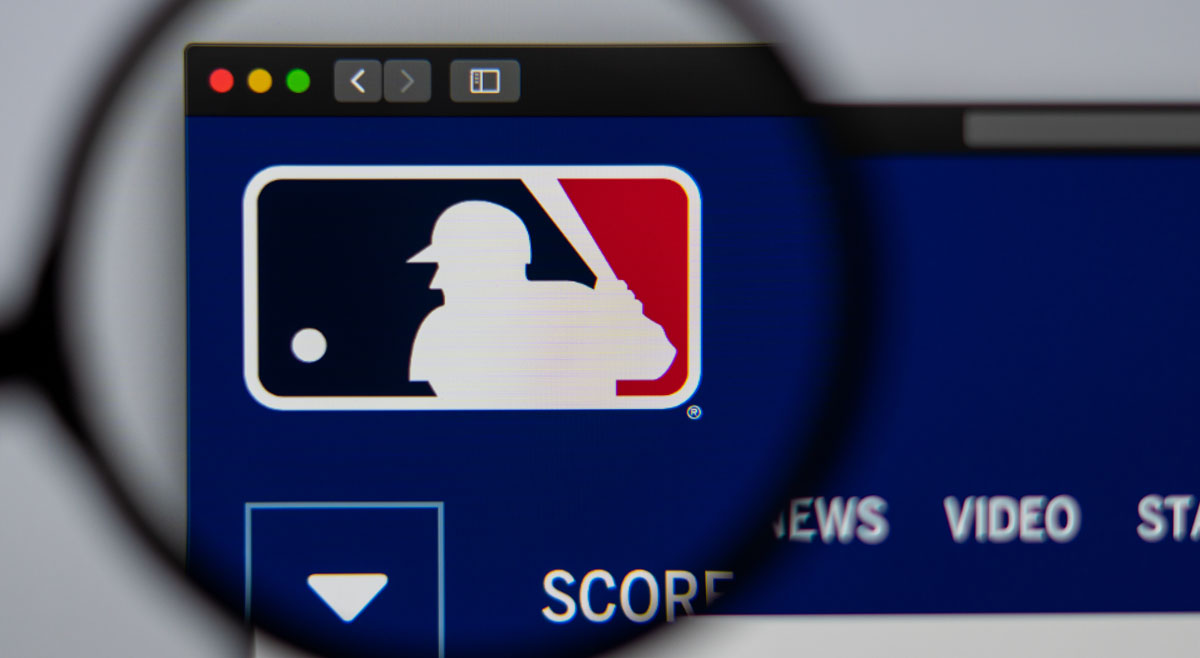 On Friday, Major League Baseball decided to take its All-Star Game away from Atlanta’s Truist Park in response to the state’s new voter integrity law.

Liberal supporters exploded with delight after the MLB announcement.

MLB released its statement after one p.m. on Friday:

JUST IN: @MLB announces it’ll move the All-Star Game and Draft out of Atlanta due to the state passing a new elections law last week. pic.twitter.com/rBVUQ6FMJG

Unsurprisingly, the baseball player’s union supported the move. After all, they had already been pushing for it.

We stand in support of @MLB's decision to move the 2021 All-Star Game. pic.twitter.com/ESTh4g4bVj

Many in the world of sports jumped on the bandwagon to congratulate the league:

Proud to call myself a part of the @mlb family today.  @Morethanavote #BlackLivesMatter 🙏🏾✊🏾👑

Over #NBAAllStar in Atlanta, we called on lawmakers to drop their voter suppression bill. They didn’t.

Now, @MLB has decided to move their All-Star Game from Atlanta.

#MLB will move the #AllStarGame & #MLBDraft out of Atlanta in response to new GA voting laws.

Commissioner Rob Manfred says the decision is the "best way to demonstrate our values as a sport."

Thank you, MLB, for standing on the right side of history. https://t.co/s4nWv2c8Hr

I want to applaud and extend a thank you to @MLB Commissioner Rob Manfred for moving the All Star Game out of Georgia following the Governor’s signing of the new restrictive voting law. Way to be a leader and take a strong stance!

Other leftists also went wild in support of the league’s move:

Disappointed @MLB will move the All-Star Game, but proud of their stance on voting rights. GA GOP traded economic opportunity for suppression. On behalf of PoC targeted by #SB202 to lose votes + now wages, I urge events & productions to come & speak out or stay & fight. #gapol

I applaud MLB for moving the All-Star Game out of Atlanta. So many sports teams/leagues provide empty gestures when the time calls for definitive measures. Shame on the state legislators who chose to suppress Georgia voters & ruined a chance for baseball to truly honor Hank Aaron

BREAKING: Major League Baseball is moving the All-Star Game out of Georgia due to racist voting law.

Okay Kemp. You just cost your State a lot of revenue. Expect more to be lost.

And expect Kemp to double and triple down: https://t.co/ONad6VY1BZ

Yo Kemp, they drop-kicked the All-Star game out of your state. In other words, America’s “past time” to have lowlife racist motherfuckers like you.

Now that's the right call! MLB announces it is pulling this year's All-Star game and the amateur draft from Georgia. pic.twitter.com/4adQioSbCk

BREAKING: MLB has moved the All-Star game out of Atlanta due to Georgia’s new voter suppression bill.

Major League Baseball, now that they have pulled the All-Star game from Atlanta, should put it at Washington Nationals Park to highlight the need for federal action on voting rights including DC Statehood.

I await the endless whining and manufactured outrage about "cancel culture" and the ensuing endless victimhood by the GOP and right-wing this week about MLB moving the All-Star Game from Georgia but absolutely 0 outrage about the massive attempt to "cancel" voting rights.

The @MLB moving the All-Star Game from Atlanta is the latest evidence that athletes, teams and leagues are increasingly comfortable not just speaking out, but taking action that has real economic consequence.

In California we actually work to expand voter access — not prevent it.https://t.co/FTeI4AjPaC

This is going to get really ugly really quickly down here with all of the pressure and misinfo from all sides about what the bill does.#gapol pic.twitter.com/Zu6GAPXfba

This year's all-star game is being moved out of Atlanta. Give credit where credit is due. I had my doubts MLB and the MLBPA would take a firm stance against the recent voter suppression laws and I was wrong. Nice to see both sides take a stand and try to wield the power they have