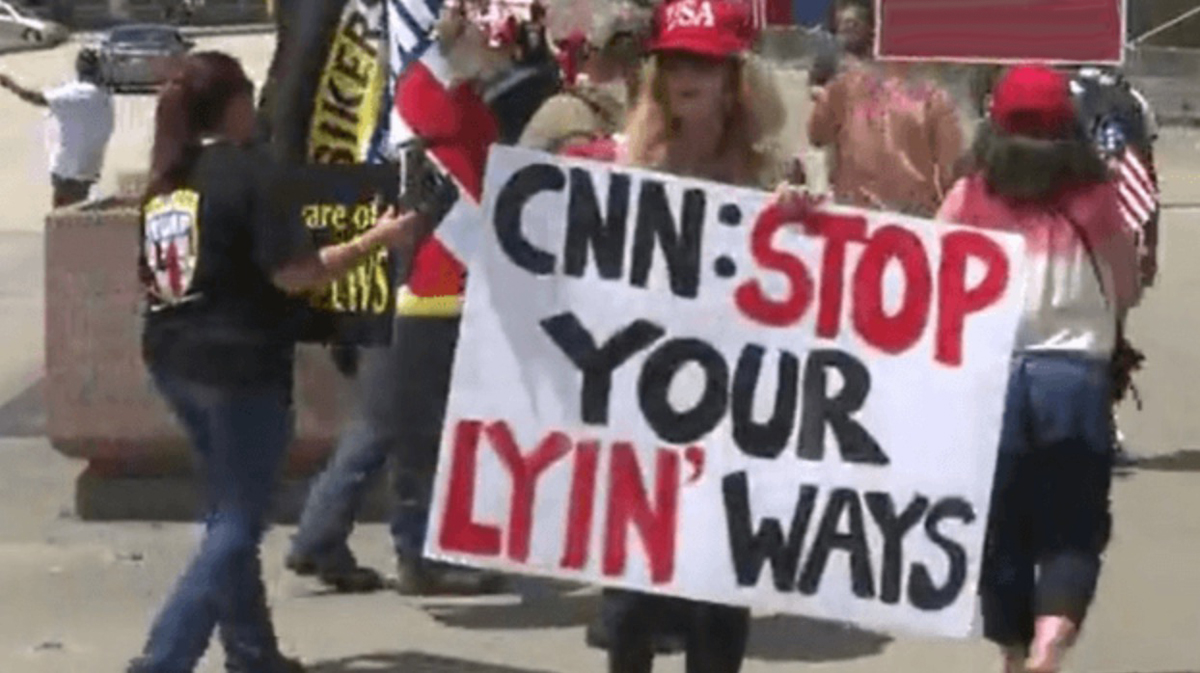 Have you ever seen advertisements that use faux Chinese-styled lettering or fonts emulating a Chinese style for English lettering? Well, CNN wants you to know it’s racist.

You read that right. Fake Chinese lettering is now raaaacist.

CNN has a story entitled, “Can a Font be Racist?”

The intelligent answer would be… “Oh, shut up.”

But, get a load of this nonsense:

For years, the West has relied on so-called "chop suey" fonts to communicate "Asianness" in food packaging, posters and ad campaigns. But such fonts perpetuate problematic stereotypes. https://t.co/w85xSXp0iN

CNN is seriously trying to make readers believe that decorative fonts emulating a Chinese style should now be called “racist.”

Brandon Mores had it just right….