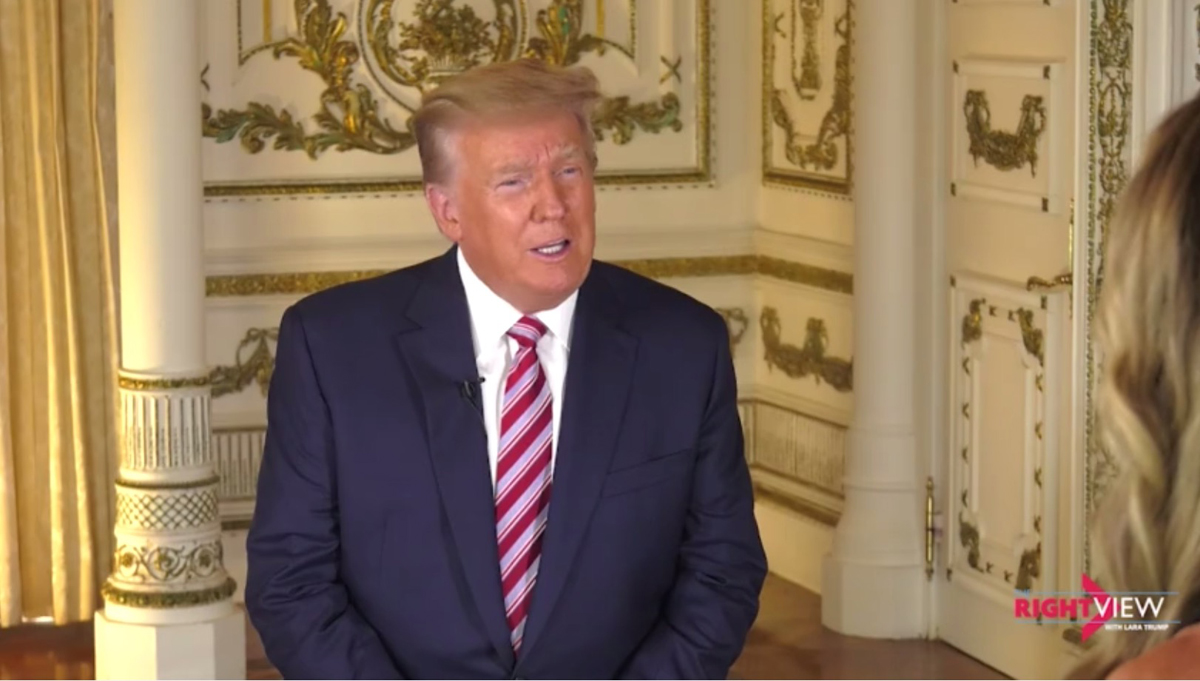 Facebook has gone so far in banning content with Donald Trump that they are even banning video of interviews, such as the new interview conducted by his daughter, Lara.

Lara Trump reports that Facebook is banning her from posting video of the former president of the free United States and threatening her with removal as well. Big Tech oligarchs exercising raw power to silence their political opponents is utterly terrifying to observe. pic.twitter.com/CeQTBs2lHz

Facebook posted a note reminding everyone that Trump is banned. Per Fox News</a.:

“Hi folks,” a Facebook employee wrote in an email to her with the subject line “Content Removal.”

“We are reaching out to let you know that we removed content from Lara Trump’s Facebook Page that featured President Trump speaking,” the Facebook employee wrote. “In line with the block we placed on Donald Trump’s Facebook and Instagram accounts, further content posted in the voice of Donald Trump will be removed and result in additional limitations on the accounts.”

Lara Trump posted the message she received to Instagram.

If you would like to see the video, it is posted to Rumble: