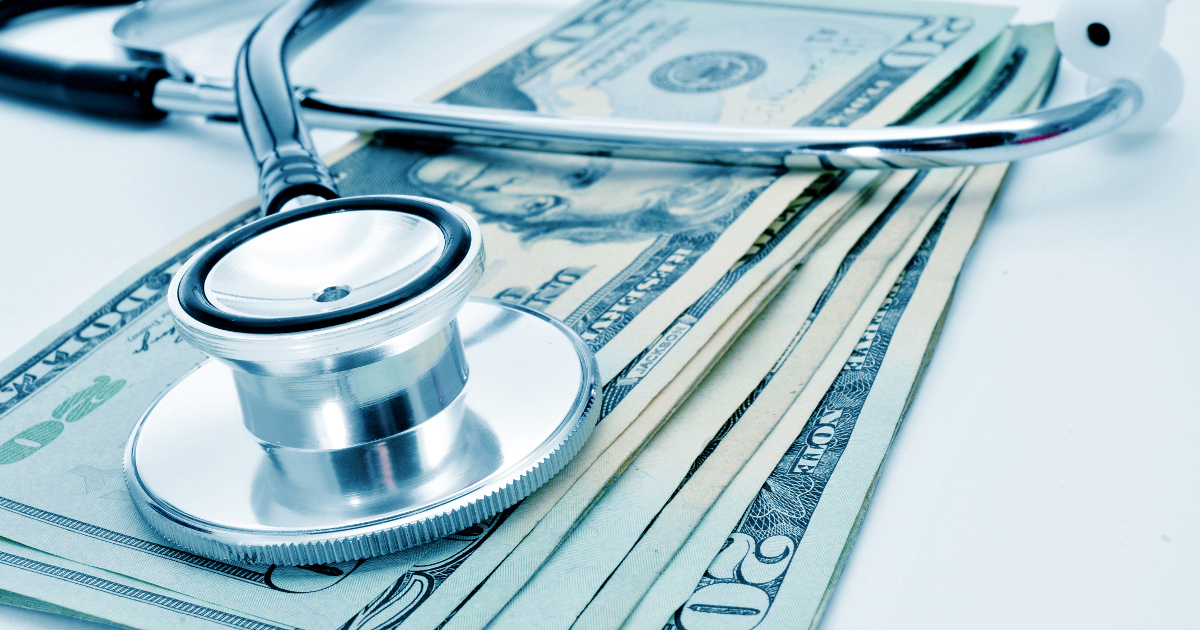 A pair of Harvard-trained “doctors” are pushing the idea of treating white people last no matter what the actual medical needs of the patients.

Harvard Medical School professors Dr. Bram Wispelwey and Dr. Michelle Morse have called for the allocation of treatment to be done on the basis of race.

In a piece published by the Boston Review, the doctors called for a policy that would show racial preference to patients.

Oddly enough, they also tied this proposed new policy to the implementation of slavery reparations.

The doctors claim that their policy is meant to “comprehensively confront structural racism,” adding that a “colorblind” policy is not enough to stop racism.

They're saying it out loud now: pic.twitter.com/Ksqs42uRU4

That doctors’ program adopts a “…reparations framework of acknowledgment, redress, and closure…” or as they call it, “a Healing ARC—with initiatives for all three components. Each centers Black and Latinx patients and community members: those most impacted by unjust heart failure management and under whose direction appropriate restitution can begin to take shape.”

They add, “Federally paid reparations are essential, and broad adoption of Healing ARCs can build on them—directly implementing restitution across a variety of institutional contexts and for a range of marginalized BIPOC communities.”

“Through our pilot initiative, we hope to provide a replicable, CRT-informed framework that can move us beyond the historic cycle of documenting racial inequities while endlessly deferring their resolution,” they add. “The outstanding debt from the harm caused by our institutions, and owed to our BIPOC patients, is long overdue: now is the time to start settling it.”

Proposed "Anti-racist agenda for medicine" means "offering preferential care based on race or ethnicity" in full awareness that it violates civil rights law and will "elicit legal challenges", but in confidence that recent WH executive provides backing https://t.co/3lk4xsQJCF pic.twitter.com/Rf1MjVF1zt

“Offering preferential care based on race or ethnicity may elicit legal challenges from our system of colorblind law,” they added. “But given the ample current evidence that our health, judicial, and other systems already unfairly preference people who are white, we believe… that our approach is corrective and therefore mandated. We encourage other institutions to proceed confidently on behalf of equity and racial justice, with backing provided by recent White House executive orders.”

So, letting white people die is the best way to fix things, apparently!