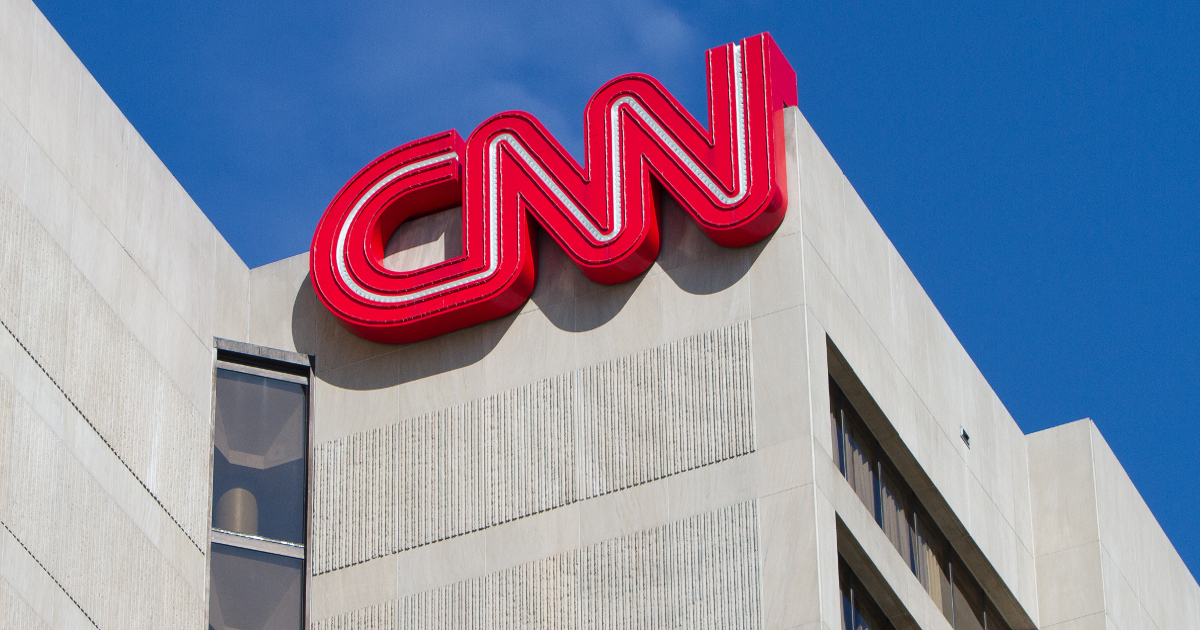 CNN has gone all in for the anti-science LGBTQ agenda with a report that claims “there is no consensus” that you can tell a baby’s gender even on the day of its birth.

No, really. CNN says you can’t “assign” gender to a baby at birth!

Though the two executive orders signed by Noem do not explicitly mention transgender athletes, they reference the supposed harms of the participation of “males” in women’s athletics — an echo of the transphobic claim, cited in other similar legislative initiatives, that transgender women are not women. The orders also reference “biological sex,” a disputed term that refers to the sex as listed on students’ original birth certificates.

It’s not possible to know a person’s gender identity at birth, and there is no consensus criteria for assigning sex at birth.

Twitter erupted with ridicule of the anti-science story from fake news CNN.

I'm sorry. Is this supposed to be a hard news writeup? https://t.co/c8BE4Um2aP pic.twitter.com/xgJCCGDkne

Why do they always feel the need to editorialize in news? No consensus criteria for assigning sex at birth? 😂

What does this boy genius consider chromosomes and genitalia? How does the reporter think determinations have been made so far? Lucky guesses?

“There is no consensus criteria for assigning sex at birth”

There, in a nutshell, is why I turned off CNN and peak woked a few months ago. The cognitive dissonance was too much. They are hiring imbeciles and letting them run wild. The lunatics have taken over the asylum.

Tim is, of course, entirely correct about CNN and that ridiculous "news" story. One minor note about language though: We don't "assign" sex–we recognize and acknowledge a natural reality. I recognized my son is a boy–I didn't assign it. "Assign" implies convention/choice. https://t.co/rbv4IsHLy5

Actually, there is a scientific consensus for “assigning sex at birth.” It’s called observation, coupled with a basic understanding of mammalian and human biology.

Pro Tip From CNN: “Not Possible” To Know A Baby’s “Gender Identity” At Birthhttps://t.co/J4I8v6zKWd pic.twitter.com/QVqfaczSRX

Genitalia. Observing genitalia is the consensus criteria for determining one's sex at birth. It is inaccurate only about 0.018% of the time. That's approximately the same likelihood that a coin will land on its edge when flipped.https://t.co/sKf4uhcIrk pic.twitter.com/d3hMKTAiyL