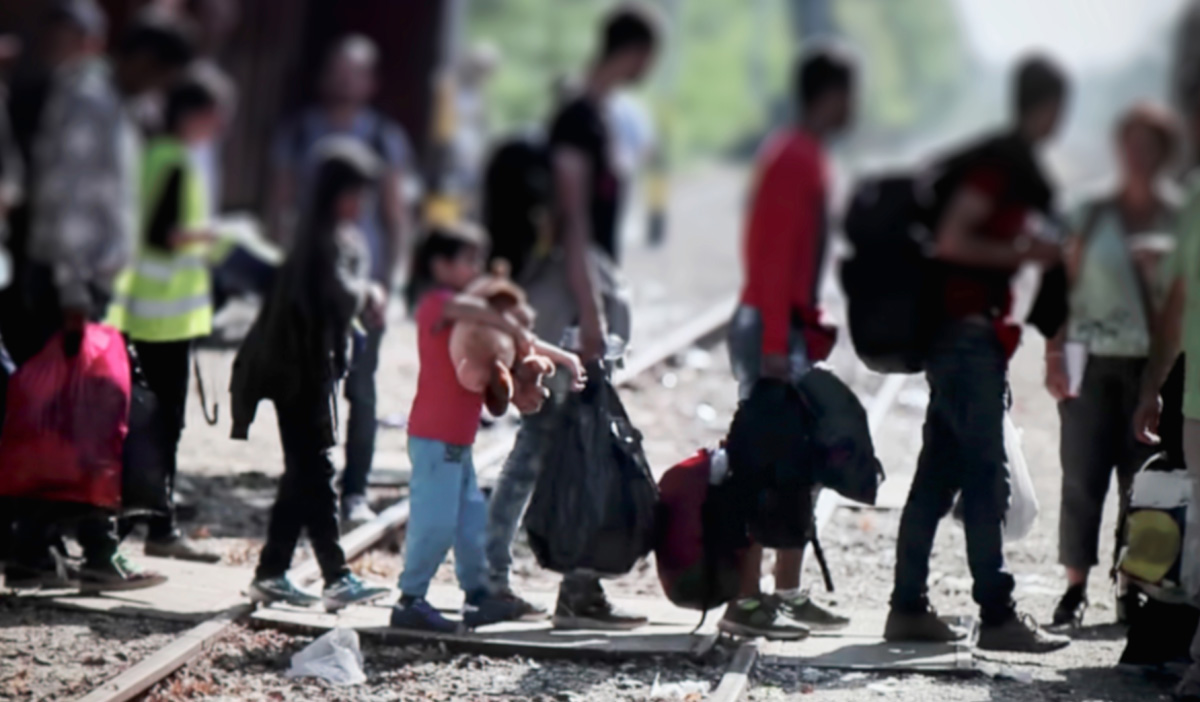 Is this what President Biden meant when he promised he would have more humane immigration policies than is predecessor? President Trump stopped most of the illegal aliens from the border with an emphasis on ending human smuggling. Biden has not only created an unprecedented surge of illegals crossing the border but has been very good for the Mexican organized crime cartels. These organized crime groups are getting huge] paydays thanks to President Biden tearing apart the policies of President Trump. Those cartels do not value the lives of the people they are sending across the border…the people are commodities that can be easily replaced. There are horrible stories of rapes, torture, and deaths of people who are paying the cartels to help them sneak across the border. In a recent horrible example, they threw a six-month-old baby into the Rio Grande. infant thrown into Rio grande

Our South Texas Special Operations Group, Texas Rangers Division, are an integral asset in border security. On 03/16/21, this specialized group assisted U.S. #BorderPatrol in Roma with a 6mo female child who had been thrown out of a raft and into the Rio Grande River by smugglers. The child’s mother had been assaulted by smugglers in Mexico resulting in a broken leg. This specialized group is a highly trained tactical team whose primary responsibility is to carry out specific missions, usually along the Texas-Mexico border region or wherever needed. The team is designed to conduct both overt and extended covert operations in remote areas where conventional law enforcement cannot operate. The teams focus is to gather intelligence, conduct interdiction, and disruption of criminal activity usually associated with drug cartels. [See picture of the saved baby girl below)

Not all of the deaths of migrant children and adults trying to cross the Rio Grande are the cartels’ fault. For example, On March 20, the Border Patrol found a Guatemalan mother and her two kids unconscious on an island on the Rio Grande’s Mexican side. The Border Patrol revived the Mom and one of the kids and “attempted life-saving efforts on the second child, a nine-year-old from Mexico, and transferred care to the Eagle Pass Fire Department’s Emergency Medical Services. The child remained unresponsive and was pronounced deceased by medical professionals.” Another result of Biden’s ‘humane’ immigration policies.

The Trump actions that Biden canceled actually worked to shut down illegal immigration to a trickle, but they were cut anyway. Trump’s policies were humane. It is not humane to do what Biden is doing—create a surge of illegal aliens at the border. Whether being brought over by cartels or on their own, Biden’s policies result in the rapes, torture, and deaths of unaccompanied minors and adults trying to sneak across the border via the Rio Grande or elsewhere along the border.

“A man calling himself “Junior,” told the Daily Caller News Foundation that he encounters illegal migrants crossing through his private land every day he’s there, which is at least four days out of the week. “They all say the same thing, Biden nos invitó — Biden invited us,” Junior told the DCNF, asking that his last name be omitted after the media mobbed him in 2018 with requests to access his land.