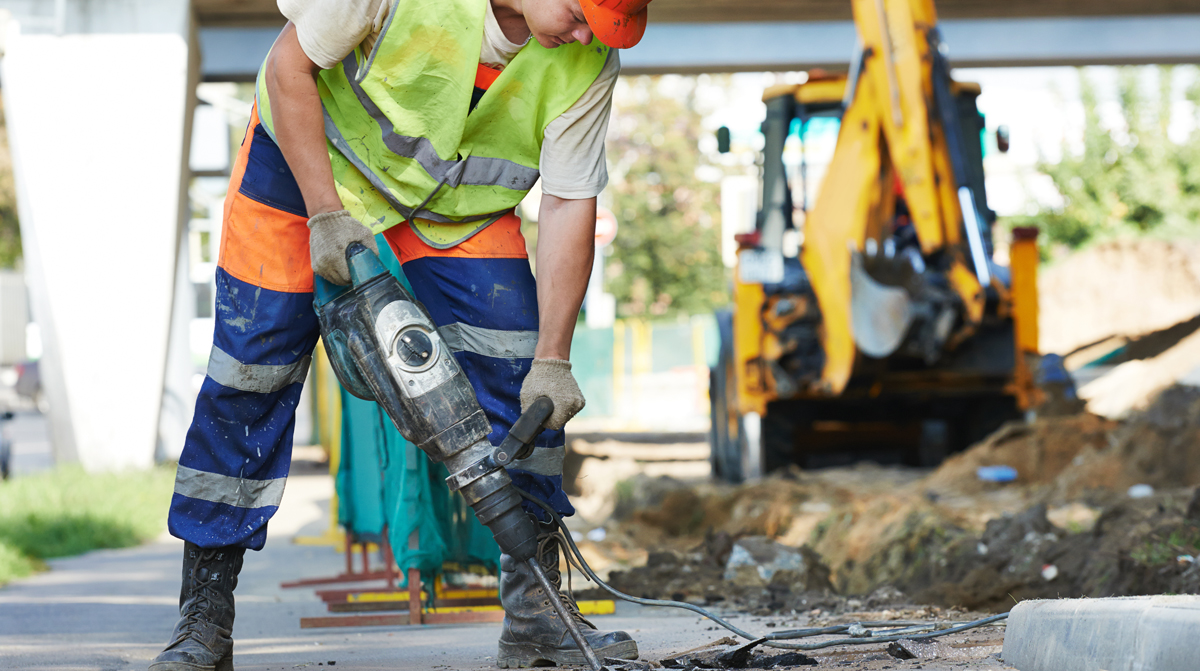 Biden is targeting what he is says are roads that are “long-standing and persistent” examples of “racial injustice.”

So, Biden’s plan would spend billions on an effort to “reconnect neighborhoods” by destroying current highways and making to “advance racial equity and environmental justice” with the new roads.

The Biden administration pointed to the Claiborne Expressway in New Orleans and Interstate 81 in Syracuse, New York as examples of “racist” roadways.

Black and brown neighborhoods have been disproportionately divided by highway projects or left isolated by the lack of adequate transit and transportation resources.

In the Biden-Harris administration, we will make righting these wrongs an imperative.

He also spoke about the issue in January:

Yes, now even concrete is racist.

The spending plan is not the only way Biden is railing against racist roads. The Biden Department of Transportation just pulled support for the Texas DOT’s plans to widen Interstate 45 because it is racist and because of the history o “government-driven racial inequalities.”