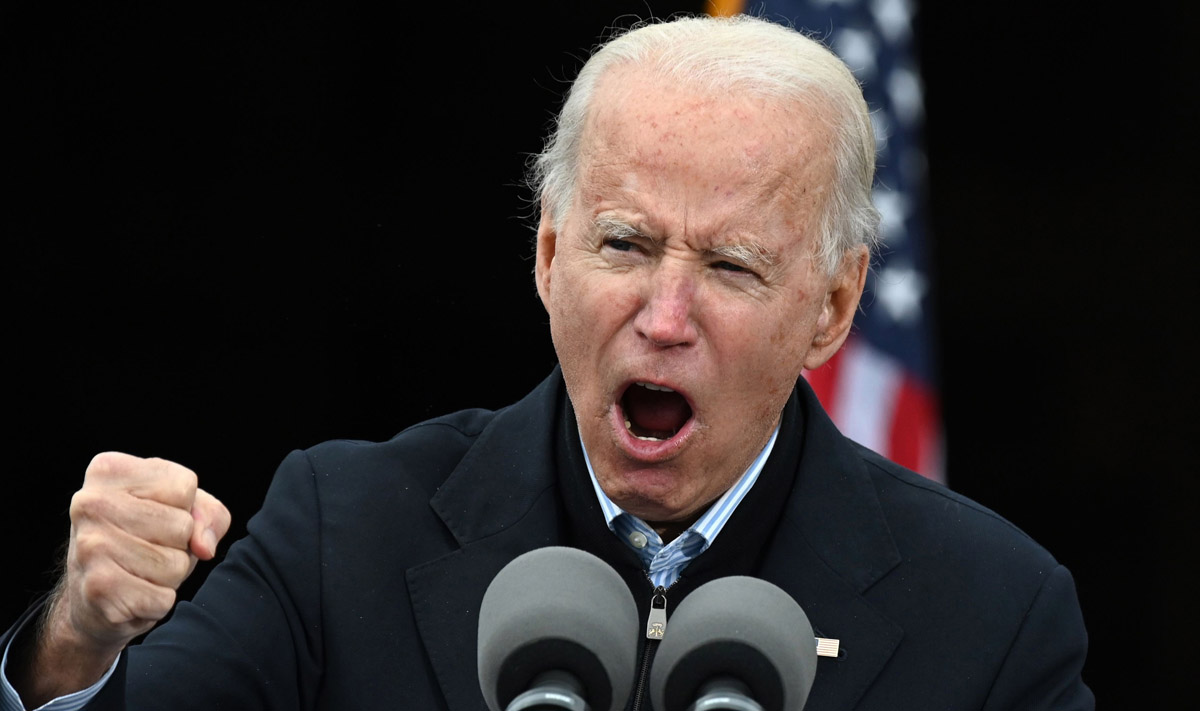 Andrew Lorenzen-Strait, who is a former official at U.S. Immigration and Customs Enforcement, was hired by a company called Family Endeavors last year just after Biden entered the White House. Now, that company has luckily been awarded a monstrous contract courtesy of the Biden administration.

That is a big step up compared to its most recent budget.

According to the Washington Examiner, this fortunate windfall was given without Lorenzen-Strait’s having to lift a finger.

The Biden administration did not solicit bids for a multimillion contract to house migrant families in hotels and instead gave the massive contract to an organization whose leadership has ties to the White House, including one official who was on the Biden transition team.

In its rush to stand up facilities to hold families who come over the southern border illegally in rising numbers, the Biden administration signed a deal that a member of Congress and people with knowledge of the matter said presented a conflict of interest and wasted existing government facilities.

Indeed, the contract seems to be a violation of the proper process.

Government contracts are supposed to be awarded through an open competitive process, outlined in the Federal Acquisition Regulation. Information obtained through the Federal Procurement Data System indicates that ICE never opened the contract to outside companies and organizations but went with an internal candidate who had significant insider connections.

Naturally, the lying Biden administration claims that the rules were all met.