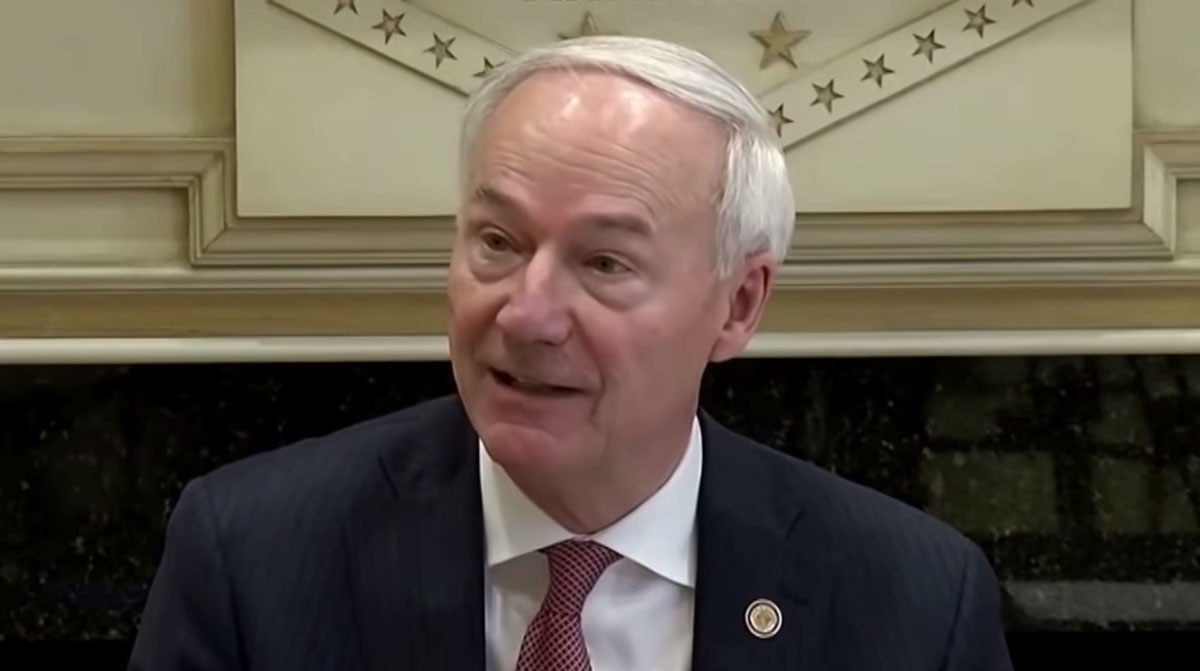 The Arkansas legislature has overturned Republican Governor Asa Hutchinson’s veto making the state the first to ban transgender surgeries and life-altering procedures and treatments for minors.

Sponsors of the bill said that they hoped to put an end to the drugging and mutilations of children by parents and doctors who claim that the kids are “really” of a different gender.

On Monday, Hutchinson vetoed the legislature’s bill calling it a “vast government overreach” that would interfere with the “parent, child, doctor-patient relationship,” Politico reported.

“If [the bill] becomes law we are creating new standards of legislative interference with physicians and parents as they deal with some of the most complex and sensitive matters dealing with young people,” Hutchinson said in his veto statement.

But despite the GOP governor’s misgivings, the legislature overturned his veto.

Once enacted, the law will prohibit physicians from giving gender confirming hormone treatment, puberty blockers, and surgery to anyone under 18 years f age. The bill also prevents doctors from making recommendations to other doctors for such treatments.

Now the bill is headed to law around the governor.

The Arkansas Senate voted 25 to 8 to reject Hutchinson’s veto after the state House voted 72 to 25 to approve the bill. Now the Republican-led legislature is sending the ban to law.

This guy really is an idiot:

Asa Hutchinson is a CLOWNSHOW pic.twitter.com/ORmVDNA8Wb