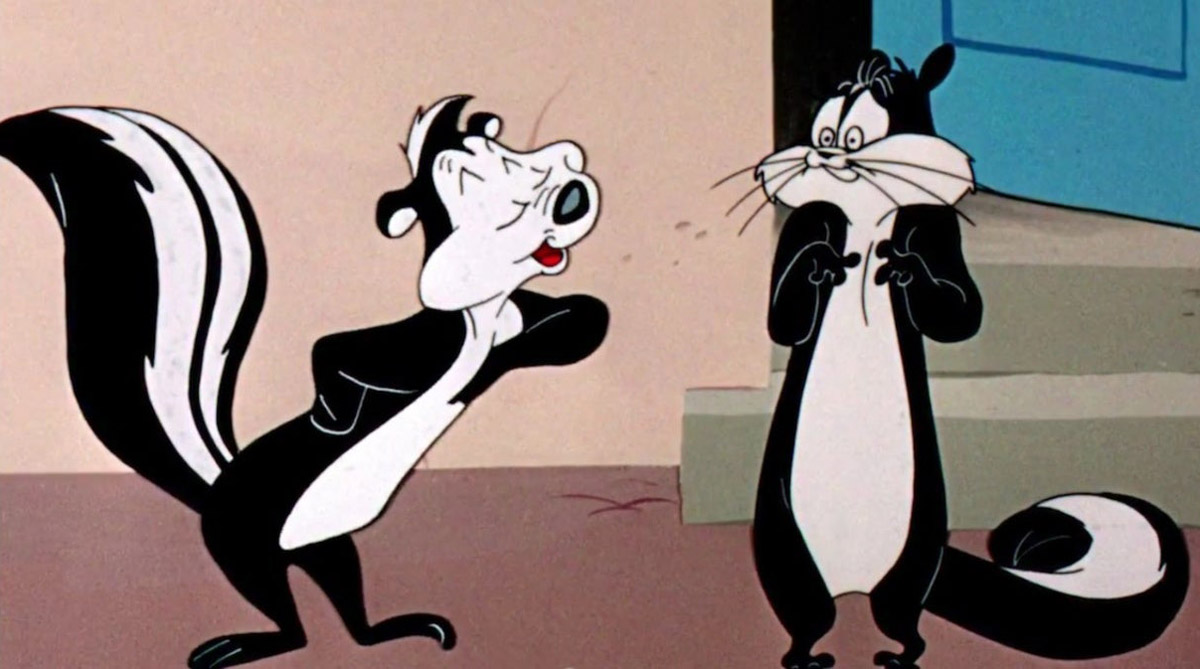 With the victory of destroying Dr. Seuss under their belts, woke warriors are now targeting cartoon classics Speedy Gonzales and Pepe Le Pew for permanent cancellation.

Woketard New York Times columnist Charles Blow (no, that is his real name) is leading the charge against Pepe Le Pew claiming that the love-starved skunk is a “rapist.”

“Some of the first cartoons I can remember included Pepé Le Pew, who normalized rape culture; Speedy Gonzales, whose friends helped popularize the corrosive stereotype of the drunk and lethargic Mexicans; and Mammy Two Shoes, a heavyset Black maid who spoke in a heavy accent,” Blow wrote.

This helped teach boys that “no” didn’t really mean no, that it was a part of “the game”, the starting line of a power struggle. It taught overcoming a woman’s strenuous, even physical objections, was normal, adorable, funny. They didn’t even give the woman the ability to SPEAK.

Blow also claimed that everything in American culture told him blacks are inferior.

“As a child, I was led to believe that Blackness was inferior. And I was not alone. The Black society into which I was born was riddled with these beliefs,” he wrote. “It happened for children in the most inconspicuous of ways: It was relayed through toys and dolls, cartoons and children’s shows, fairy tales and children’s books.”

Blow went on to add: “Misogynists – just like racists and homophobes – will defend to the death their ‘right’ to exercise their harm, and to, in fact, excuse the harm as harmless.”

Folks, the left’s goal is not to make society better. It is to undermine and destroy everything that came before they gained power because any contrary thinking will lead to the undermining of their claims.

First they float a big lie. Then they report the lie as if it is truth. Then they condemn anyone who disagrees. Then they cast you out of society if you refuse to knuckle under.