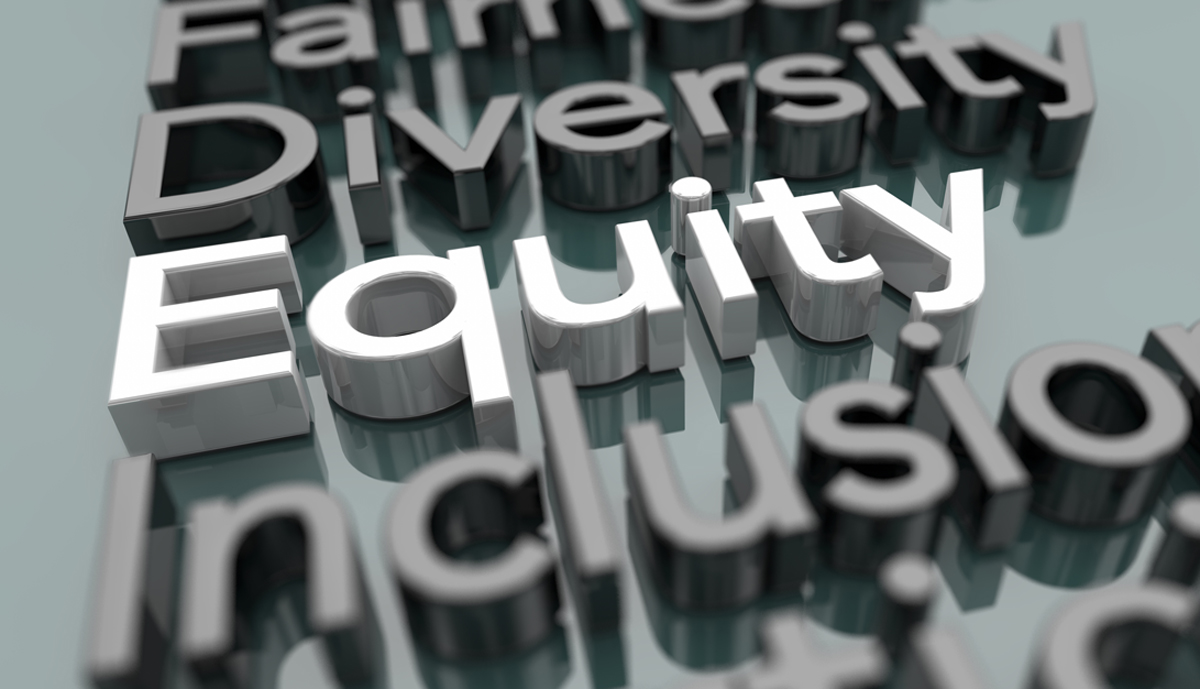 Leftist members of the Prince William County board want board meetings to begin with the recitation of a racist “equity pledge.”

At the start of a recent meeting, Chairwoman Shantell Rock asked for an addition to the opening practices of the board meeting and her request was granted. She then flashed the pledge on a screen for the rest of the board to read, according to Inside Nova.

Rock then insisted that the board open its meeting by reciting this pledge.

Some board members felt sandbagged by the chairwoman’s demand because the pledge was not sent to them ahead of the meeting.

Coles Commissioner Charles Haddow in particular objected to the situation because no one had been made aware of this pledge ahead of time.

“I don’t know what this pledge is. I’m sure it’s well-intentioned,” Haddow said. “I didn’t come here to do the exercise that’s team-building instead of examining the issues and disparities.”

“Madam Chair, may I just confirm what you are asking us? Do you want us to recite this?” another commissioner asked.

Rock eventually read the left-wing pledge by herself but insisted that the whole board should do it at the next meeting.

ultimately the pledge was not recited because two board members had not received it ahead of time and refused to repeat a pledge they had not agreed on beforehand. Sources at the meeting said the pledge of allegiance was never recited. pic.twitter.com/wBuX6pQKfA