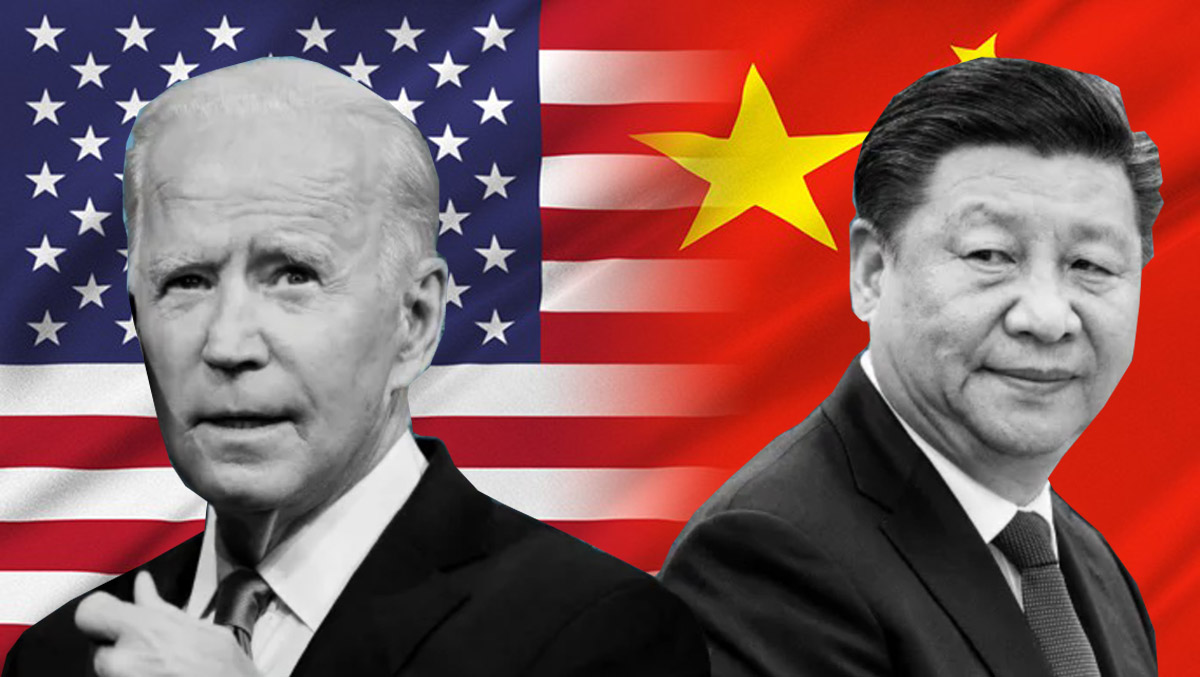 Obama infamously ‘” led from behind,” Trump changed that to ‘Peace through strength,” as he leveraged America’s strength with promises, threats, rewards, and sanctions. Now it’s Joe’s turn…his philosophy seems to be, “oops, we screwed up again.”

In a February speech to the State Dept. employees, President Biden said, ” America is back. Diplomacy is back at the center of our foreign policy.” But this week, Biden and his team have proven they are a foreign policy disaster.

During a Wednesday interview with ABC News, Biden undiplomatically said Russian President Putin is a “killer.” While Putin is a killer, making a very public personal attack on a foreign leader is not the way to start a relationship with major world power and potential enemy.

In retaliation, Russia recalled its ambassador to the U.S. Kremlin spokesman Dmitry Peskov told reporters that Biden’s comments were “very bad statements,” indicated that he “definitely does not want to improve relations” between the U.S. and Russia, and Putin challenged Biden to a live debate. A great response from the Putin angle as most world leaders recognize that Biden is too feeble to handle such a debate.

Then came China, a world power that has declared its intention of overtaking the United States as the most powerful in the world. Biden’s secretary of state, Antony Blinken, met with his Chinese counterpart in Alaska and had to listen to China’s trashing of America. Blinken made it a priority to use a public diplomatic meeting between the two nations as an opportunity to pat his own administration on the back, take a swing at the prior administration, and ignore what it promised China what it would publicly discuss at the meeting.

BLINKEN: …we’ll also discuss our deep concerns with actions by China including in Xinjiang, Hong Kong, Taiwan, cyber attacks on the United States, economic coercion toward our allies. Each of these actions threaten the rules-based order that maintains global stability. Well, you can’t blame this problem on somebody else, I have to to tell you what I’m hearing is very different from what you described. I’m hearing deep satisfaction that the United States is back, that we’re engaged with our allies and partners. I’m also hearing deep concern about some of the actions your government is taking mentioned.

YANG: Well, I think we thought too well of the United States. We thought that the U.S. side will follow the necessary diplomatic protocols. So for China it was necessary that we make our position clear. So let me say here that in front of the Chinese Side, the United States does not have the qualification to say that it wants to speak to China from a position of strength.

At the end of this post is a longer clip of the same exchange, beginning from their walking up to the tables, including some preamble, and ending with the translation of Yang’s reply.

After the meeting, the China Foreign Ministry spokesman Zhao Lijian said that the Chinese response was provoked by Blinken’s finger-wagging opening speech that broke the rules they had agreed to:

Zhao accused the U.S. side of overrunning the agreed time for opening remarks, prompting the sharp response from the Chinese delegation. The meetings, set to continue Friday, come amid disputes over trade, technology, human rights and China’s territorial claims to Taiwan and islands in the South China and East China seas. China has also strongly objected to U.S. calls for greater transparency about the origins of the coronavirus pandemic, the first cases of which were recorded in the central Chinese city of Wuhan in late 2019.

“It was the U.S. side that … provoked the dispute in the first place, so the two sides had a strong smell of gunpowder and drama from the beginning in the opening remarks. It was not the original intention of the Chinese side,” Zhao told reporters at a daily briefing.

This wasn’t a good look for America’s top diplomat, While China has not been hiding its ambition of overtaking the USA in a role of Global Supremacy. And it is true that the CCP has been enslaving its own citizens, oppressing its religious minorities, ignoring its promises regarding Hong Kong, and threatening to swallow up Taiwan. By ignoring the rules and slamming China when the cameras were rolling (he could have made those points privately), Blinken set himself up to display nothing more than weakness as he sat and listened to America getting slammed.

When history is written about the Biden administration during the third week of March 2021, it will point out that this is the week that Joe Biden confirmed to the world he was weak and a foreign policy disaster.

America, fasten your seat belts because nothing incites terrorists and bully nations into attacking like a weak American president. That’s why peace through strength worked so well for Trump. But Biden’s going to be around for four years (or until Kamala takes over), so for the future of America, we better pray that he learns how to do foreign policy correctly–and soon.

Parts of this post were first seen at Clash Daily