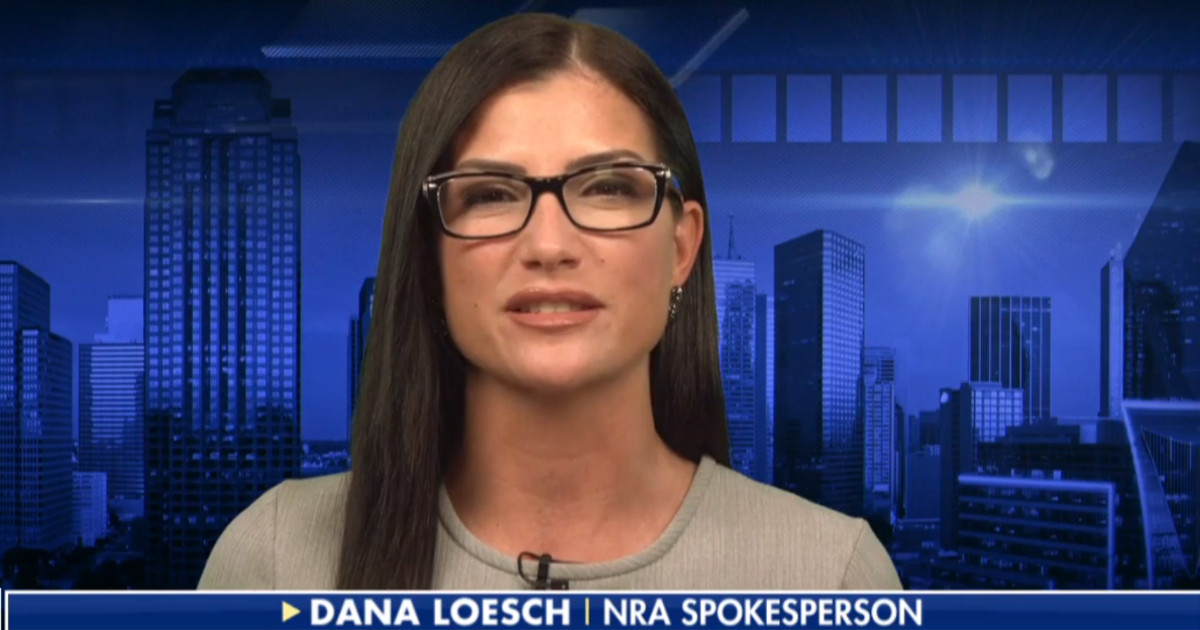 Talk show host Dana Loesch made Illinois’ Democrat Senator Dick Durbin look like a fool on basic gun facts that he likely knows but lies about every time he opens his festering gob.

Durbin, who is one of the worst senators in D.C. lied about guns claiming that there are various “background check loopholes” that allows bad actors to easily get guns whenever they want them.

However, as Dana Loesch so ably pointed out, Sen. Durbin lied out his worthless rear end.

“There’s no such thing as an ‘internet loophole.’ Let me correct any, any, any misinformation that is being promoted by an actual sitting lawmaker that should know this law because he’s been there longer than I think I’ve been alive, in this position,” Loesch said.

"There is no such thing as an internet loophole. Let me correct any misinformation here that is being promoted…" pic.twitter.com/YQIzArWSZD

She noted that buying a gun online does not cancel the federal background check rules.

Durbin is a flat out liar.