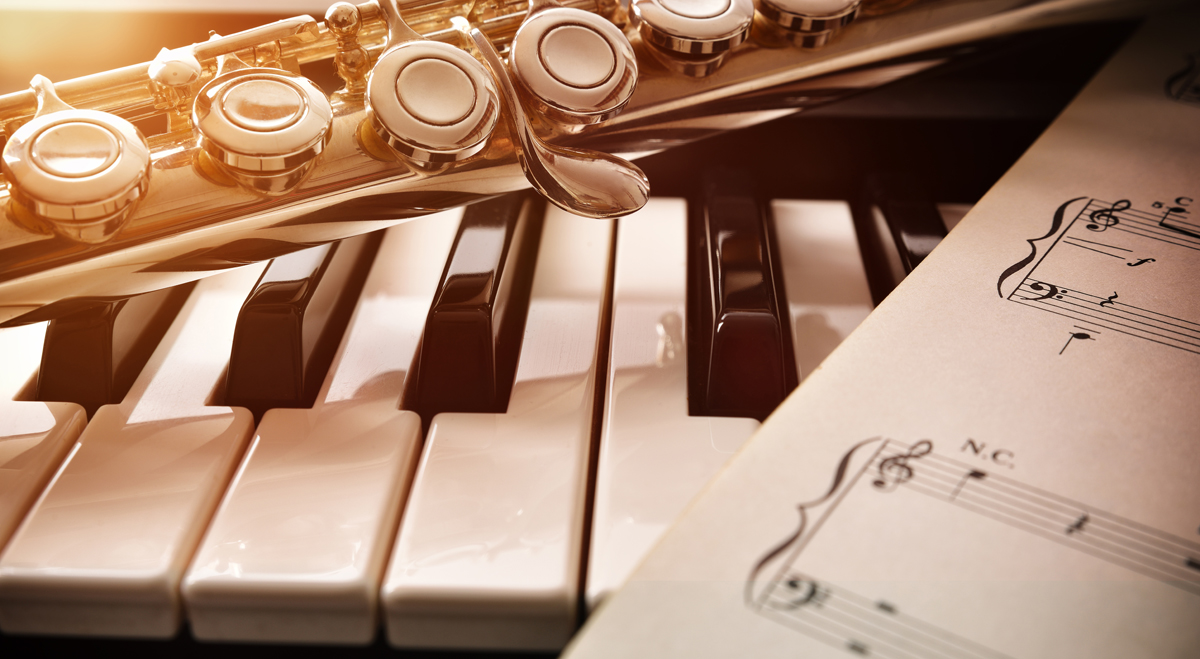 Oxford University is ending its long, long history of using sheet music because the printed musical guides are… um… a “racist” exercise in “white supremacy,” “colonialism,” and western arrogance.

That’s right, music lovers, if you play your tunes using sheet music, you are now a racist.

The British university is bowing to the woke mob that claims that sheet music is just a way for white westerners to control music.

These people really are mental midgets.

The music department at the prestigious and ancient university has seen calls to remove music notation from the curriculum as professors seek to focus less on white European heritage and culture, according to documents seen by The Telegraph.

The woke educators went on to claim that musical notation itself is a “colonialist representational system” that has “complicity to white supremacy”. The claim is similar to leftist pronouncements in America that mathematics is inherently racist.

The Oxford academics went on to pronounce that teaching the piano or conducting orchestras could cause “students of colour great distress” as the skills involved are closely tied to “white European music”.

At least someone in the UK finds this whole thing laughable:

Mocking the woke push from the university, London mayoral candidate and Heritage Party leader David Kurten said: “For goodness sake. Oxford is supposed to be one of our top Universities that promotes academic rigour and excellence. It should not be peddling woke nonsense like ‘classical music is racist and ‘sheet music is non-inclusive.’”

Liberals destroy everything they touch.