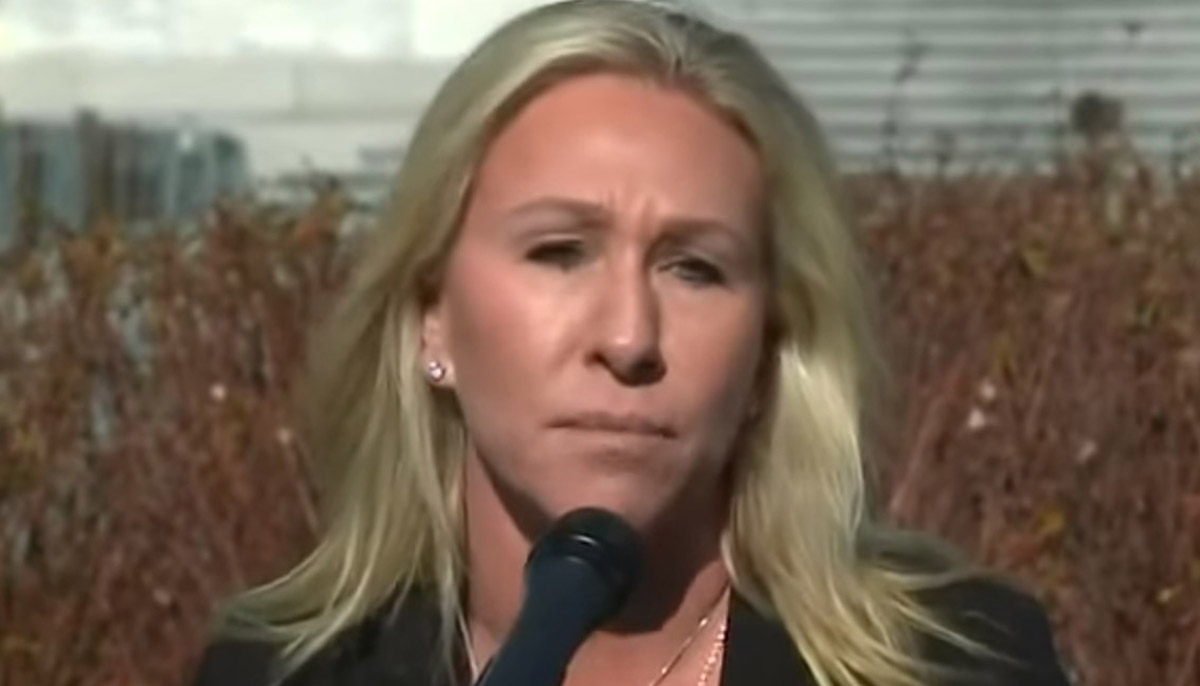 Twitter “accidentally” banned a GOP Congresswoman on the same day Pelosi’s caucus was seeing to expel the woman from Congress. If you don’t believe this is coordination between big tech and the Democrats, you aren’t very smart.

The Democrat-led Congress floated a vote in the House on Friday to expel GOP Congresswoman Marjorie Taylor Greene of Georgia. The Democrats had no grounds to force the elected representative from the House, but they tried anyway.

Even though 73 Democrats signed the motion to have her expelled from Congress, Speaker Nancy Pelosi ultimately refused to allow a vote on the power play and said publicly that the motion was not supported by Democrat leadership.

But as the day began, Twitter suddenly banned Rep. Greene from having access to her account and thus she was unable to defend herself in the face of the Democrat attack.

Twitter later claimed it was juuuust an “accident” that her account was locked on the same day she was under attack by House Democrats.

Rep. Greene eventually went on Twitter to explain how this was an “accident”:

I was just told @Twitter suspended me for 12 hrs in “error,” on the same day Dems introduced a resolution to expel me from Congress.

Twitter’s little error wasn’t resolved until after 12 hrs.@jack which employee made the “error?”

Reply to my email, Jack

What a coincidence that Greene’s account was shut down just when she needed it to defend herself, huh?

“This move eliminated any possibility for Congresswoman Greene to defend her reputation, her seat, and most importantly the votes of 230,000 Georgians in the 14th District on the Twitter platform,” it added. “This is yet another attempt by the Silicon Valley Cartel to silence voices that speak out against their far-left woke orthodoxy.”

Ultimately, the effort to vote her out of Congress failed because in reality she hasn’t done anything wrong as an elected official.

You can’t expel a member of Congress for something they said or did before being elected. It just doesn’t work that way. Expulsion is for misconduct while in office. Greene may have said some wacky stuff before she became a congresswoman, but she has committed no crimes or breaches of conduct since being elected.

Indeed, if she had been expelled on Friday it would have been an action that breaks House rules and the U.S. Constitution.

Not that Democrats care about any of that.