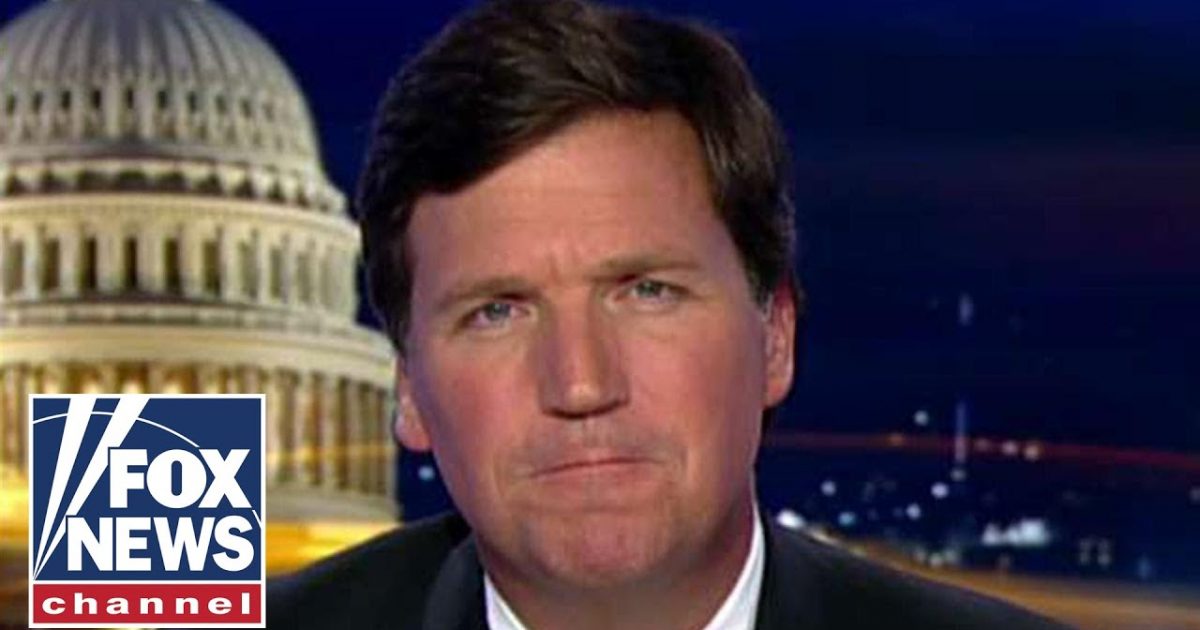 The latest cable ratings are in and it looks like Fox News is picking its audience back up, especially Tucker Carlson who is the reigning cable ratings champ!

As ratings for both CNN and MSNBC continue to tank, Fox has stemmed its ratings slide after taking heat for its Election Day coverage.

Ratings for CNN are sliding fast. Don Lemon lost 32.5 percent of his audience, while Anderson Cooper and Chris Cuomo are down 32.2 percent and 28.5 percent respectively.

Double yikes, if advertising $$ is your thing. pic.twitter.com/jSTKp5AaOm

CNN’s daytime host, Brian Stelter, was hit even harder. The number show he only has 44 percent of his previous daily audience since January. This is disastrous ratings that could spell the end of his squalid little show.

Last week, Wemple slammed CNN saying that the interviews they’ve done with the NY gov. are “wonderful love-a-thon interviews” and added, “They suspended the conflict of interest rule for Chris Cuomo for those interviews, yet all of a sudden they’ve enforced it again now that Andrew Cuomo is in the midst of an historic scandal in the Albany state house.”

So, where does Carlson stand? He lost ground a bit too… by a mere 2.3 percent! A barely perceptible blip.

Over these first five months of Democrat ascendency, Tucker has emerged as the let’s top critique. Whether he stays that way is anyone’s guess. But right now, that is where he is. And the left’s rising attacks prove his status.