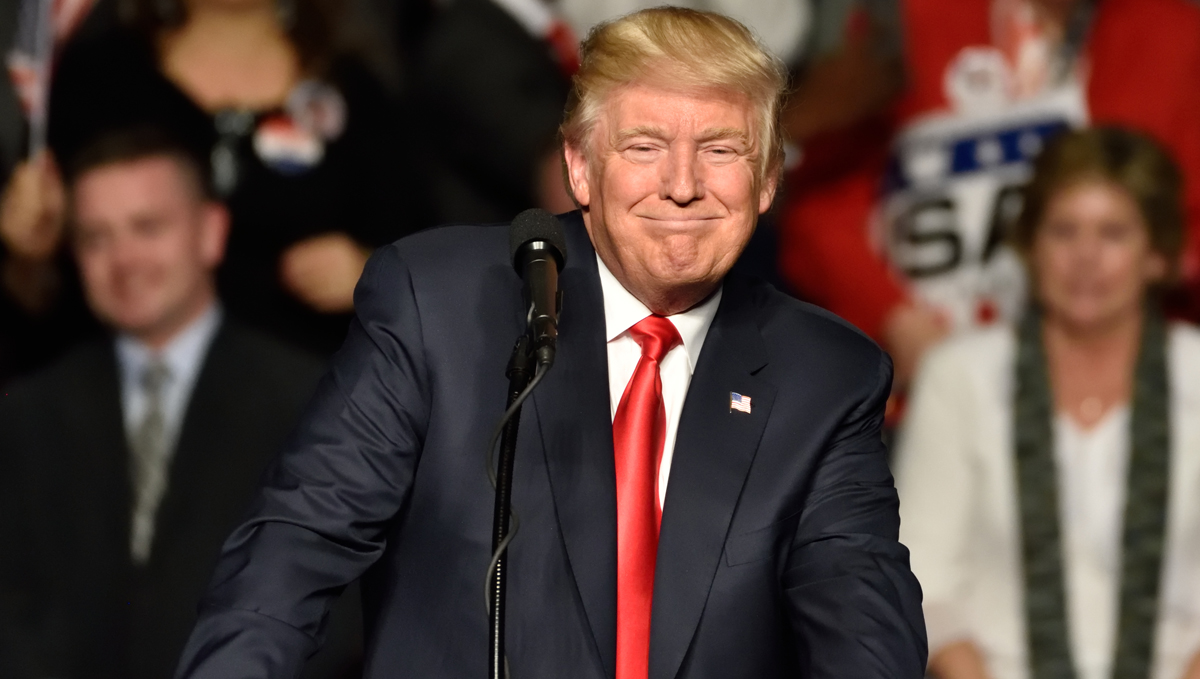 Donald Trump confirmed on Monday that he is looking to launch a new social media site to take on Twitter, Facebook, and Instagram, and he also told us the Republicans he thinks would make a good candidate for President in 2024.

On Monday, the former president himself confirmed the claim.

Kind words from Pres. Trump about my new podcast, “The Truth with Lisa Boothe.” He was my first guest! Such an honor! 🇺🇸

Listen to the interview that Pres. Trump is talking about HERE: https://t.co/coLlMhM6nm pic.twitter.com/aczDriCTIo

Trump spoke to podcaster Lisa Boothe on Monday and admitted that he is “doing things having to do with putting our own platform out there” that will be coming out “soon.”

One would think that a new Trump-approved social media site could really zoom to a major player in Big Tech.

That wasn’t the only news that Trump broke during his interview with Boothe. He also remarked on the “deep bench” of notable Republicans who could run for president if he decides not to.

The former president referenced the recent straw poll conducted by the annual conservative conference CPAC at the end of February.

Trump won the CPAC straw poll running away. The results with Trump in the mix as a possible candidate for 2024 were as follows:

However, when the poll as taken again, this time without Trump in the mix, the results should just who else topped the list among conservatives:

“We have a lot of young, good people,” Trump added. “Ron DeSantis is doing a really good job in Florida. I think Josh Hawley has shown some real courage in going after big tech.”

“And you know somebody that’s been really terrific is Ted Cruz … And Rand Paul has been great. A lot of people, I mean, really a lot of people have been terrific. Sarah Huckabee is going to do great in Arkansas. I think that Kristi Noem has done a terrific job. A lot of – a lot of very good people, really very good people. The Republican party is stacked,” he said.