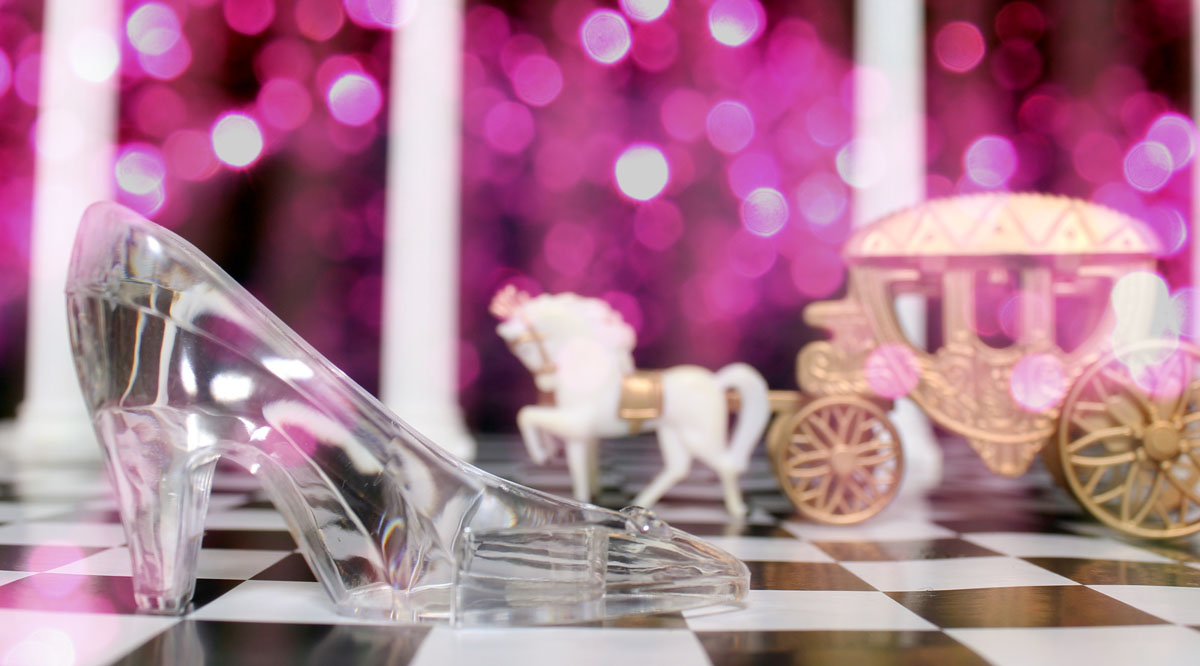 A racist Minnesota diner theater is so woke that it canceled its production of Cinderella because there were too many white actors in the show.

The Chanhassen Dinner Theater was scheduled to stage a production of Cinderella this year but it canned the show.

Why? Because they became too afraid to put the show on because there were too many whities in the cast.

Per the Daily Mail:

‘It was 98 percent white, ‘ the artistic director, Michael Brindisi, told the Pioneer Press on Wednesday after looking at who had been cast.

However, Chanhassen – located southwest of Minneapolis – has a population that is overwhelming white, and the racial demographics of the cast were not strikingly different from the city as a whole.

According to the most recent census, 92.5 percent of people in Chanhassen are white. Less than 3 percent of residents are Hispanic, while 1.1 percent are black.

No photos of the Cinderella cast were officially released before the show was scrapped.

The theater released a statement saying, “After careful consideration and with our ongoing commitment to Diversity, Equity and Inclusion, we have made the decision to cancel our upcoming production.

“In addition to changing future programming, we are establishing new pre-production protocols,” the theater added. “We will be inviting (and paying) BIPOC artists to analyze the production with our creative teams through a new Diversity, Equity and Inclusion lens… This conversation will happen before the design and casting process has begun.”

The theater noted that it is now preparing a production of the traditionally white The Music Man but will make it with a mostly minority cast.