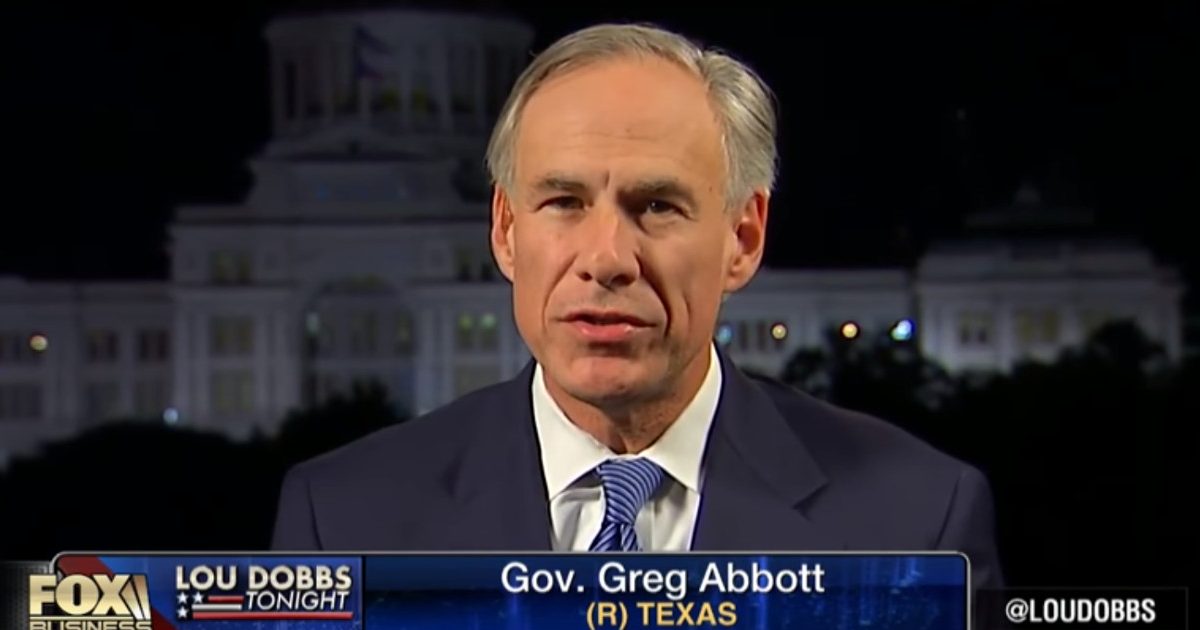 “Too many social media sites silence conservative speech and ideas and trample free speech,” he asserted. “It’s un-American, Un-Texan, & soon to be illegal,” he added.

I am joining @SenBryanHughes to announce a bill prohibiting social media companies from censoring viewpoints.

DeSantis fired a warning shot over the bow of left-wing big tech in February alerting them that if Congress won’t act to reign in their attacks on conservatives, then Florida will act on its own.

DeSantis set the precedent that every conservative state should follow by warning big tech that their politically motivated censorship won’t stand in the Sunshine State.

Speaking at a press conference, the gov. said, “What began as a group of upstart technology companies from the west coast has since transformed into an industry of monopoly communications platforms that monitor, influence, and control the flow of information in our country and among our citizens.”

De Santis pointed out that Twitter permanently banned the president of the United States from its platform.

Twitter used the lie that Trump was “inciting violence” as its excuse to ban him.

“Used to be that consumers were trusted to make their own decisions about what information to consume, about which leaders to ‘follow,’ about what news to watch,” DeSantis added. “Now these decisions are increasingly made by nameless, faceless boards of censors.”

So, now we have two states looking to stop the left’s Big Tech-enforced cancel culture.

This ball needs to keep rolling.