Well, it was bound to happen. Now even the army is getting meaningless, millennial-styled participation trophies.

Absurdly, D.C. National Guard soldiers are being handed an actual campaign ribbon for being part of Joe “Commander in Cheat” Biden’s occupational forces during and after his illicit inauguration.

Seriously! The army is getting a participation trophy! It is called the “Presidential Inauguration Support Ribbon.”

Soldiers should be ashamed to even wear this joke of an award: 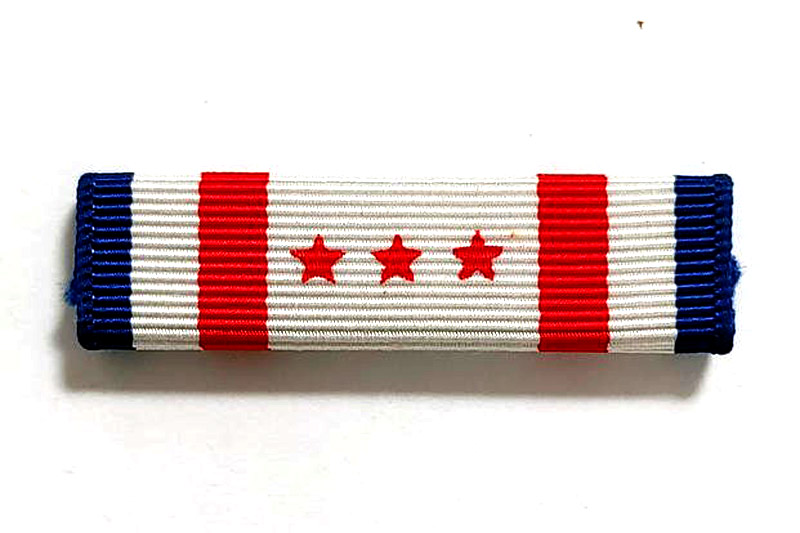 While the Emergency Service Ribbon previously existed to honor Guard members who serve in support of a non-war emergency or crisis, the Presidential Inauguration Support Ribbon is new, designed specially for troops from D.C. and the other 53 states and territories who participated in the 2021 deployment.

Biden called out 26,000 D.C. Nat’l Guard troops to protect him during his illicit ceremony. The “president” claimed that he needed all those soldiers because there were “threats.”

Yet… nothing happened, one short riot of a few hours notwithstanding.

Meanwhile, as Antifa caroused though the streets attacking people and destroying millions in private and public property during Trump’s 2016 inauguration, only 7,800 DCNG troops were deployed.