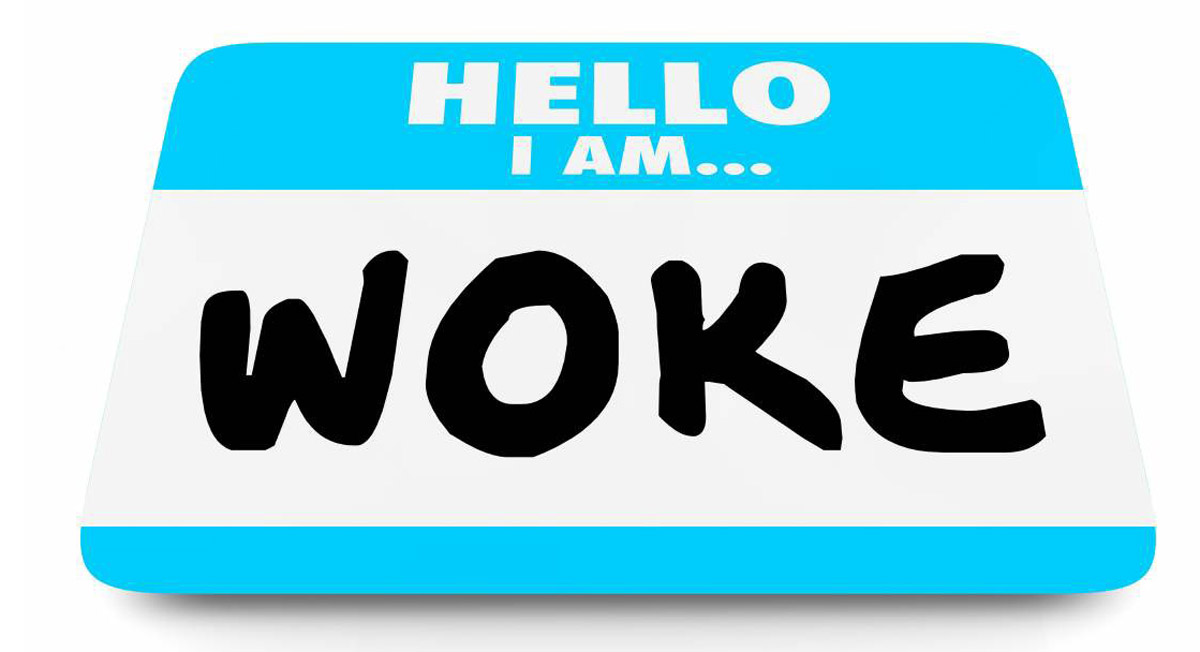 The labeling of whites as terrorists was first seen in a flyer for a seminar that the college is holding that equates “white citizenship” to terrorism. The same flyer says that the MAGA slogan “Make America Great Again” is a terror slogan.

The seminar is being led by the school’s Women’s and Gender Non-Conforming Center.

“Despite calls for multiculturalism and color-blindness, segments of white America mourn their so-called loss of privilege, consistently begging to return to the nostalgic past in which their esteemed value as white citizens went unquestioned,” the Young America’s Foundation said of the college’s seminar.

“Trump’s ‘Make America Great Again’ appears to follow suit by offering a seemingly benign promise to return America to a previously ‘great’ past,” the offensive poster states. “But the offer to ‘Make America Great Again, Again,’ requires we refocus on how the last four years of daily tweets and administrative actions redefine whiteness. If terrorism is defined as the use of violence and threats to create a state of fear towards particular communities and identities, then this is what ‘Trumpism’ is at its core.”

This supposedly Christian college is justifying its support of calling white people terrorists.

The school sent a statement reading:

This planned event by the Women’s and Gender Non-Conforming Center at Berea College has attracted a great deal of attention on social media, and resulted in several emails from concerned persons. To some, the provocative title of the event implies that Berea is not a welcoming place for individuals with differing political views. That is not true. At Berea, we strive to live out our motto: God has made of one blood all peoples of the earth. Berea accepts students off all faiths (or none at all), religious beliefs, ethnicities and political leanings, creating a diverse environment that encourages acceptance, respect and even appreciation across our differences. We encourage open dialog on difficult topics. Racism and white nationalism have been topics of great debate over the past five years. The event planned for next week seeks to confront aspects of the political spectrum that relate to the difficult topic of race in America. While that may cause discomfort, it is a valid and important conversation in this time of political and racial division. It is our hope that these types of conversations will occur across the country. Open, honest dialogue is essential to understanding racism and moving toward an anti-racist society.

Even so-called “Christian” colleges are doing this garbage to children, folks.