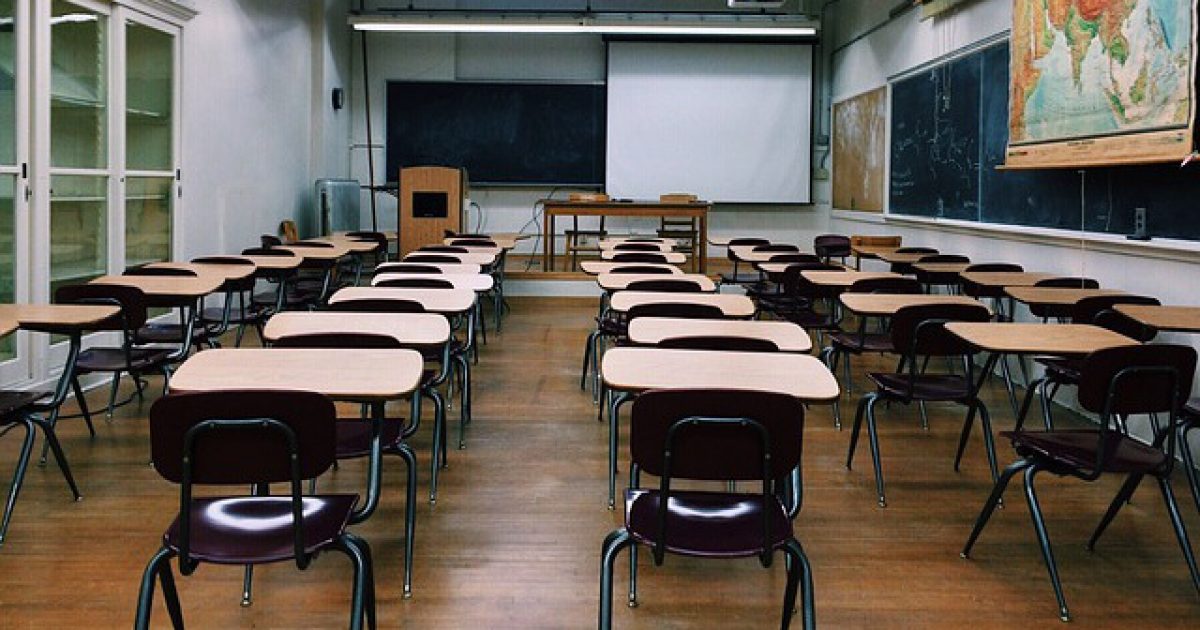 San Diego teachers are preparing to give the kids of illegal aliens in-person classes even as those same teachers are still refusing to go back to the classroom for American citizens.

Students in San Diego are still locked out of their schools because the local teacher’s union continues to refuse to allow kids back into their schools.

But Fox News has learned that these same teachers that refuse to teach American kids are rushing to fill classrooms with illegal immigrants for in-person classes.

“We have 130,000 kids who haven’t been allowed in a classroom for over a year in the San Diego Unified School District. It’s great that there’s in-person learning for those unaccompanied minors from Central America, but I wish every child in San Diego County was allowed the same opportunity for in-person teaching,” San Diego County Supervisor Jim Desmond told Fox News.

“The system is broken when San Diego teachers are teaching migrant children in person, but the 100k students of taxpaying families at San Diego Unified School District are stuck learning in Zoom school,” Emily Diaz, an SDUSD parent, told Fox News in an email.

“We agree that every child deserves an in-person education, but why are taxpaying students put last? If this is a humanitarian issue then who is rescuing San Diego Unified students, because our leaders have failed them,” Diaz added.

An SDUSD spokeswoman confirmed to Fox News that the district has asked teachers to start teaching migrant kids in the system.

Wait a minute… So you’re saying it is ok for San Diego teachers to teach in person… just not to San Diego children? https://t.co/jE56xYcQT3

A parent who spoke to Fox was disgusted by the situation.

“Fourteen percent of our district are students with disabilities and 23% are English Language Learners. San Diego Unified took in millions of dollars in relief funding to bring them back at the beginning of the school year but only 6000 are in-person today and we have no idea how that money was used,” the parent said.

What a surprise, huh?