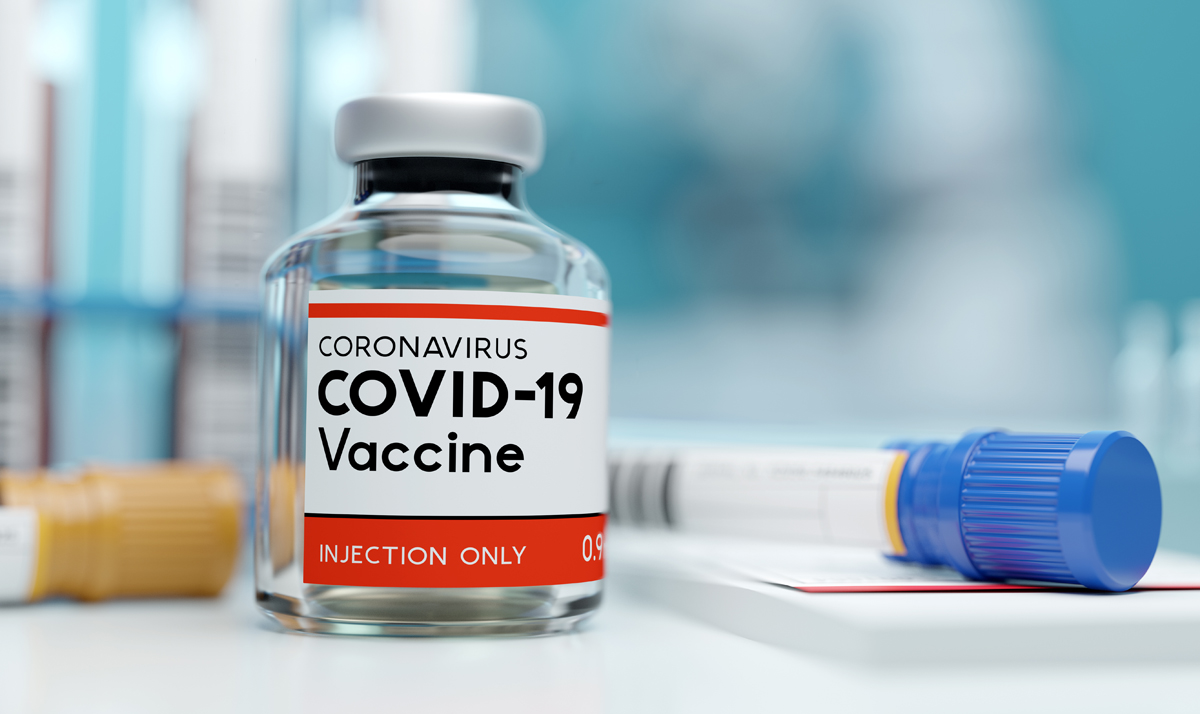 A report finds that a large number of U.S. prison guards are suspicious of taking the coronavirus vaccine putting in jeopardy the immunity policies conceived in corrections institutes across the nation.

According to a new report by the Associated Press, only about half of America’s prison guards say they are willing (or already have) taken any of the COVID-19 vaccines.

Per the AP and the Marshall Project:

As states have begun COVID-19 inoculations at prisons across the country, corrections employees are refusing vaccines at alarming rates, causing some public health experts to worry about the prospect of controlling the pandemic both inside and outside. Infection rates in prisons are more than three times as high as in the general public. Prison staff helped accelerate outbreaks by refusing to wear masks, downplaying people’s symptoms, and haphazardly enforcing social distancing and hygiene protocols in confined, poorly ventilated spaces ripe for viral spread.

The Marshall Project reached out to corrections officers across the country and polled them about the vaccine. Naturally, most of the officers who responded wanted to remain anonymous for fear of losing their jobs.

The authors of the study found that “some correctional officers are refusing the vaccine because they fear both short- and long-term side effects of the immunizations. Others have embraced conspiracy theories about the vaccine. Distrust of the prison administration and its handling of the virus has also discouraged officers from being immunized. In some instances, correctional officers said they would rather be fired than be vaccinated.”

The same fears are exhibited among healthcare workers, as well, they said.

State officials, though, are furious at the recalcitrant employees because their refusal to take a vaccine is upsetting state immunity plans.

Check out the full report for more information.