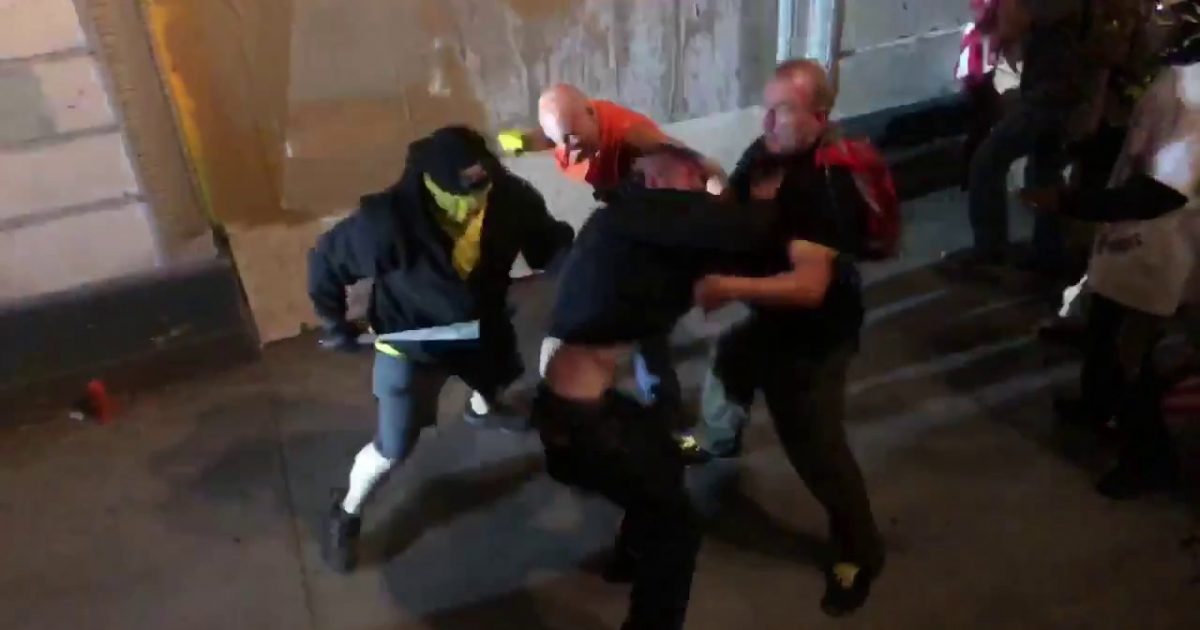 A recent poll has found that white liberals are more likely to agree that violence is justified to push their political goals than people on the right.

The results were reported by the American National Elections Studies, which was founded by the National Science Foundation in 1977. The Time Series Study has been conducted since 1948 before and after U.S. general elections.

Poll respondents were asked: “How much do you feel it is justified for people to use violence to pursue their political goals in this country?” They were presented with answers including “Not at all,” “A little,” “A moderate amount,” A lot,” and “A great deal.” The poll was conducted with 8,280 interviews.

Part of the study was recently shared on Twitter by commentator Jordan Peterson:

Bad. And getting worse? pic.twitter.com/M2VCBBaeZh

The graph Peterson shared shows several political groups and the percentage of respondents who answered “Not at all” to the question: “How much do you feel it is justified for people to use violence to pursue their political goals in this country?

Those on the right were not much interested in using violence to push their political agenda.

But the question does not look good on the left.

So-called moderates were also not looking great, here. The poll found that 85.8 percent said they were against political violence.

Notice what this means. It means that only those on the right stood against violence.

That goes quite against the lies of the left and their lapdogs in the media, huh?