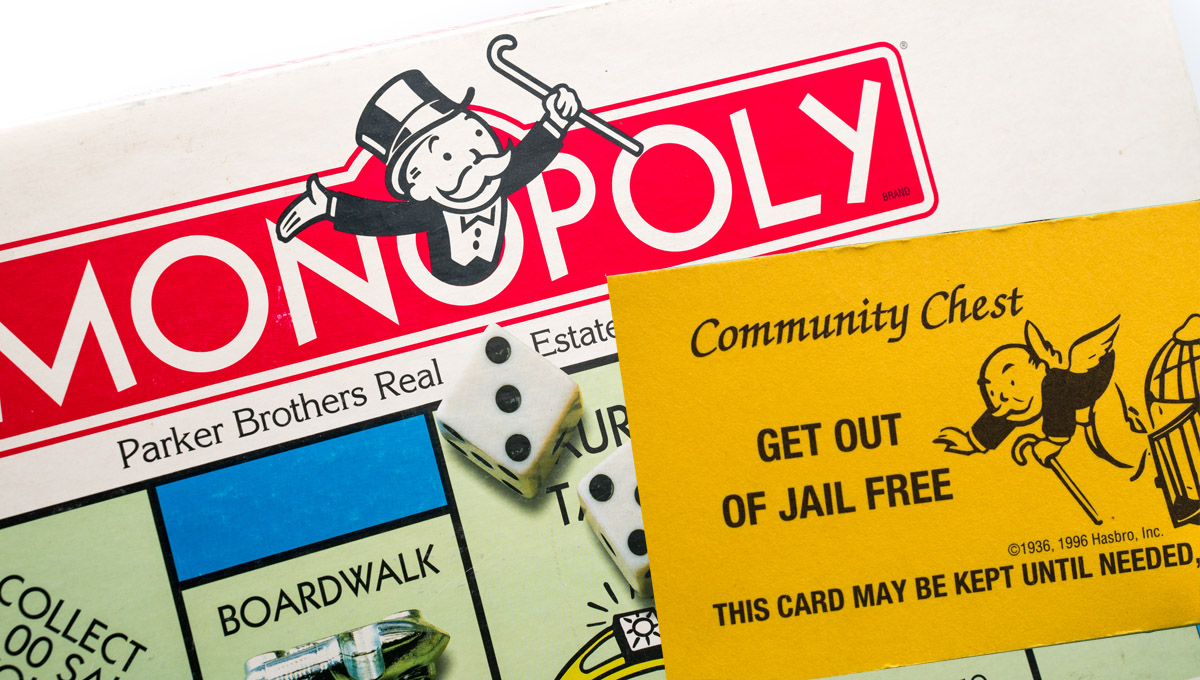 The next piece of American culture to erase itself to appeal to the woke is the nearly 90-year-old game Monopoly which is being changed to satisfy leftists.

Makers of the game, first introduced in 1935, are preparing to eliminate the venerable “community chest” cards by updating them for the 21st century, according to the New York Post.

The original 16 Community Chest cards featured notices telling players such things including a get out of jail free card, a card saying the player won a beauty contest, is receiving a tax refund, and is finding a bank error in his favor.

But now the cards will have a more modern community activism feel, the game company says.

“In their place are more contemporary cards that evoke community service and social awareness. Swaps could include a reward for “shopping local all week,” rescuing a shelter pet or helping tend the community garden. But Hasbro wants players to decide which to include via voting,” the Post wrote.

“Since Monopoly became a household name more than 85 years ago, the world has changed and embraced a new sense of community — particularly after the unprecedented year of 2020,” said Anne Leonhardi, a marketing director at Hasbro.

“With community being more important than ever before, this year is the perfect time to give fans across the country the chance to show what community means to them through voting on the new set of Community Chest cards,” Leonhardi said in a statement.

Other scenarios include rewards for visiting with an elderly neighbor, patronizing the school bake sale or donating blood. One may even be praised for being a good friend: Video chat them on a “tough day” and you could call on that friend later to “get out of jail free” — because, yes, Monopoly knows how that game is played.

Once again, American culture is erased to appease the woke.