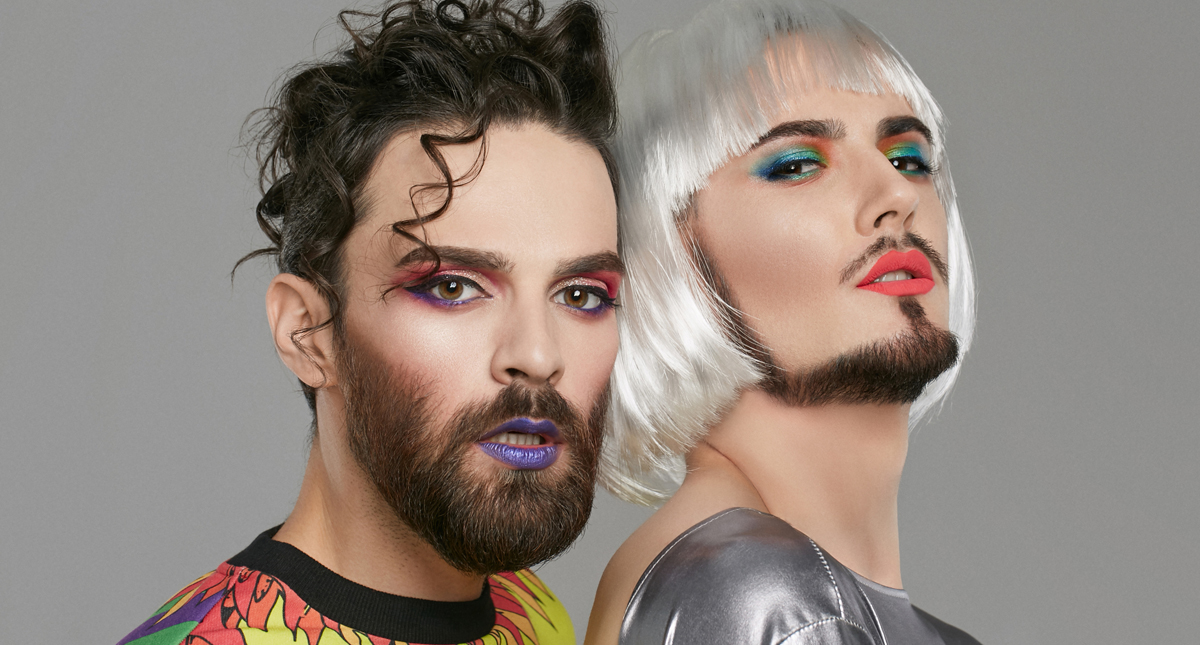 On Thursday, Mississippi Gov. Tate Reeves (R) signed a bill that bans transgender athletes from girls’ sports and restricting them to only competing in sports that correspond to their birth gender.

Mississippi’s SB 2536 will go into effect on July 1, the Associated Press reported.

The Magnolia State becomes the second state to ban transgender athletes from competing against natural-born girls after Iowa passed its law late last year. But more than 20 states are in the process of considering laws that would enact similar restrictions such as those in Iowa and Mississippi.

As he signed the bill into law, Mississippi’s gov. took aim at President Joe Biden.

“But for the fact that President Biden as one of his first initiatives sat down and signed an executive order — which, in my opinion, encourages transgenderism amongst our young people — but for that fact, we wouldn’t be here today,” Reeves said on Thursday.

The gov. added that the bill aims to “protect young girls from being forced to compete with biological males for athletic opportunities.”

The conservative Alliance Defending Freedom hailed the results in Mississippi. The group is currently representing three Connecticut girls who have sued their state for allow boys claiming to be transgender girls to compete against them in high school sports.

Unsurprisingly, left-wing groups lamented the new law. Alphonso David, president of the LGBTQ civil rights organization Human Rights Campaign, claimed that the law does not do anything to assure girls have a level playing field.

“Unfortunately, there is already rampant discrimination against trans youth in Mississippi, which means people are already driven out of sport,” Strangio added.