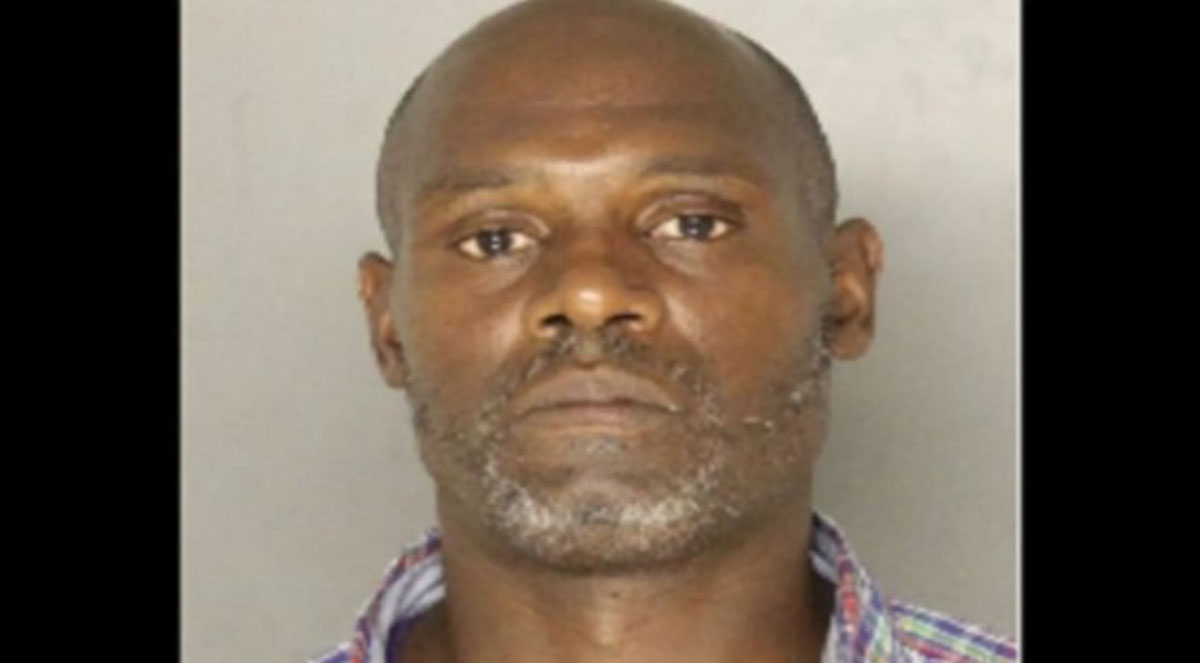 As the media pretends there is growing violence against blacks and Asians, you can bet they have ignored the story of a black man yelling racial slurs who slashed a little white boy in Pittsburgh.

The incident occurred in a Pittsburgh McDonald’s where 51-year-old Charles Edward Turner, a black man, started screaming about “white devils” and then slashed 12-year-old white child in the neck.

Charles Edward Turner, 51, called police and McDonald’s staff "white N——," and "white devils" as officers and witnesses tried to get him under control following the attack on the child, according to a criminal complaint.​ https://t.co/yOFC4lhIEf

According to witnesses, the boy was simply standing in line to order with his family when the crazed black racist pulled out a box cutter and attacked.

When police arrived, Turner was pacing in an agitated state and yelling racial slurs including “white niggers.” He also began fighting with the police when they confronted him.

Turner seemed unfazed by his attack and told the shocked family that he would finish his coffee and then leave, so they didn’t have to call the police.

“Turner was denied bail during a hearing Tuesday morning, according to the Allegheny County District Attorney’s office,” WPXI reported.