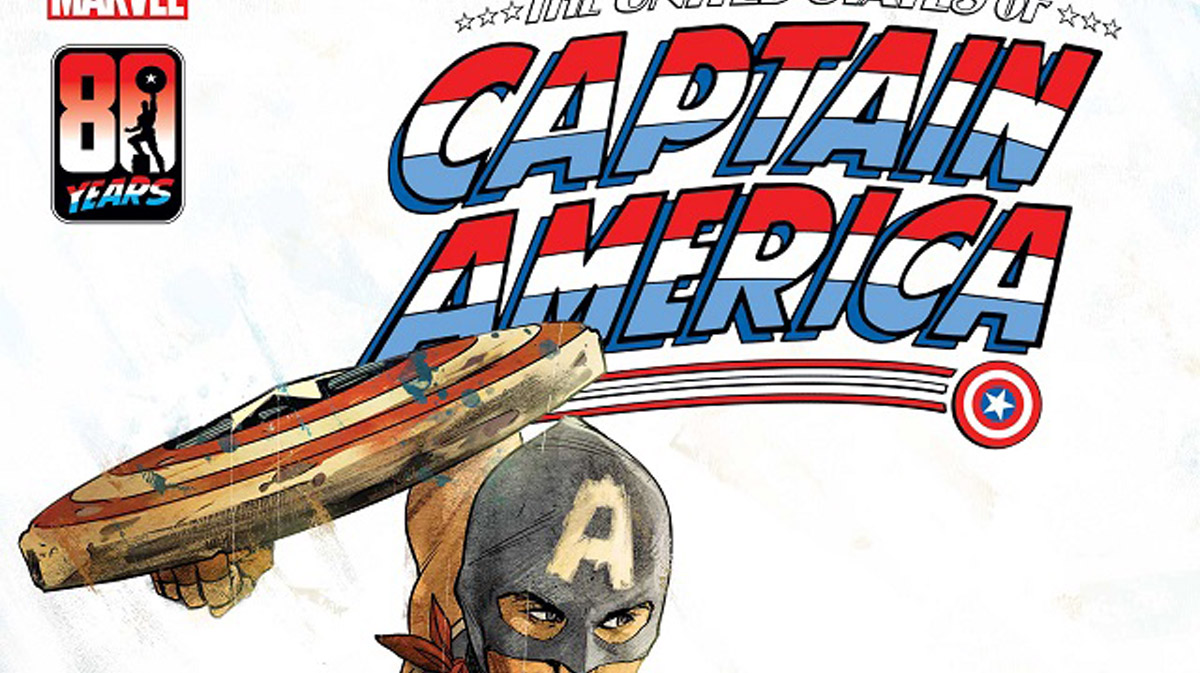 Marvel is getting ready to celebrate the 80th anniversary of the Captain America character which first hit the newsstands in March of 1941. What better way to celebrate in the woke era than to make Cap gay?

One of them will be the aforementioned Aaron Fischer.

“Aaron is inspired by heroes of the queer community: activists, leaders, and everyday folks pushing for a better life,” backup writer Joshua Trujillo explains. “He stands for the oppressed, and the forgotten. I hope his debut story resonates with readers and helps inspire the next generation of heroes.”

“I want to thank Editor Alanna Smith and Joshua Trujillo very much for asking me to create Aaron,” Bazaldua said. “I really enjoyed designing him, and as a transgender person, I am happy to be able to present an openly gay person who admires Captain America and fights against evil to help those who are almost invisible to society. While I was drawing him, I thought, well, Cap fights against super-powerful beings and saves the world almost always, but Aaron helps those who walk alone in the street with problems that they face every day. I hope people like the end result!” 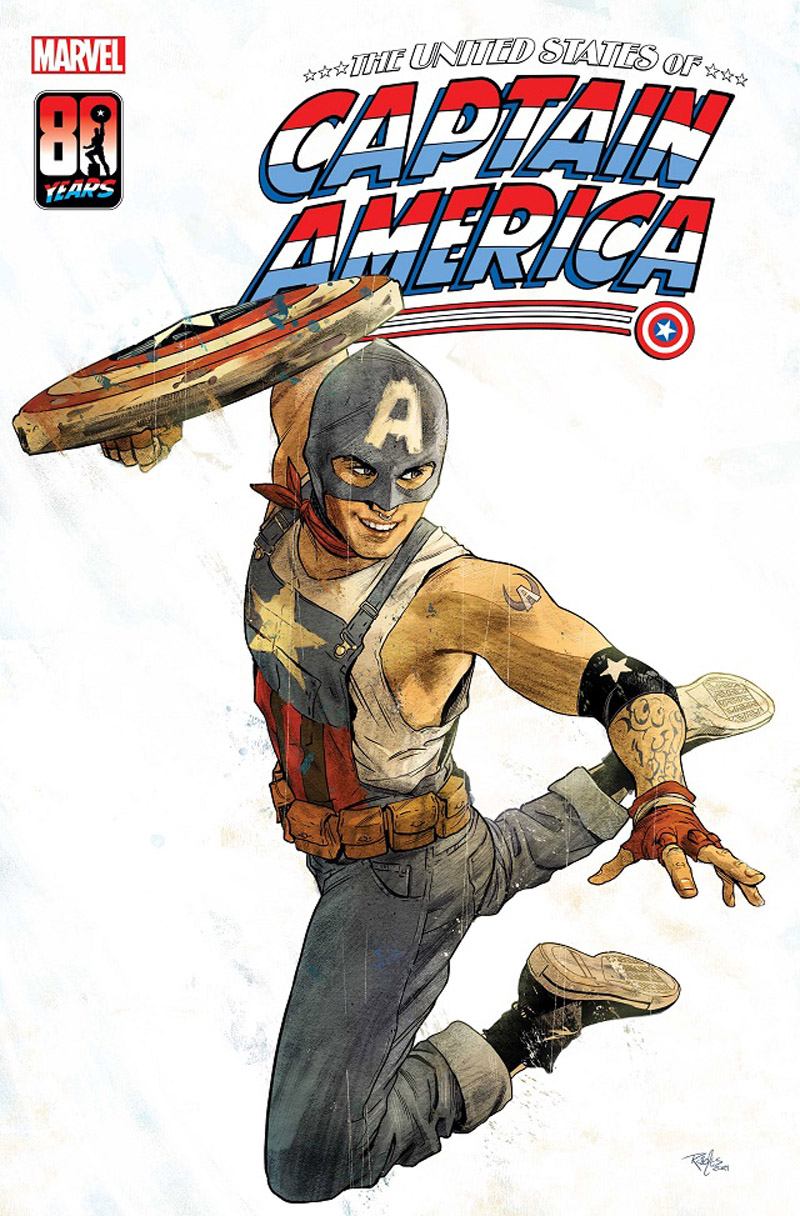 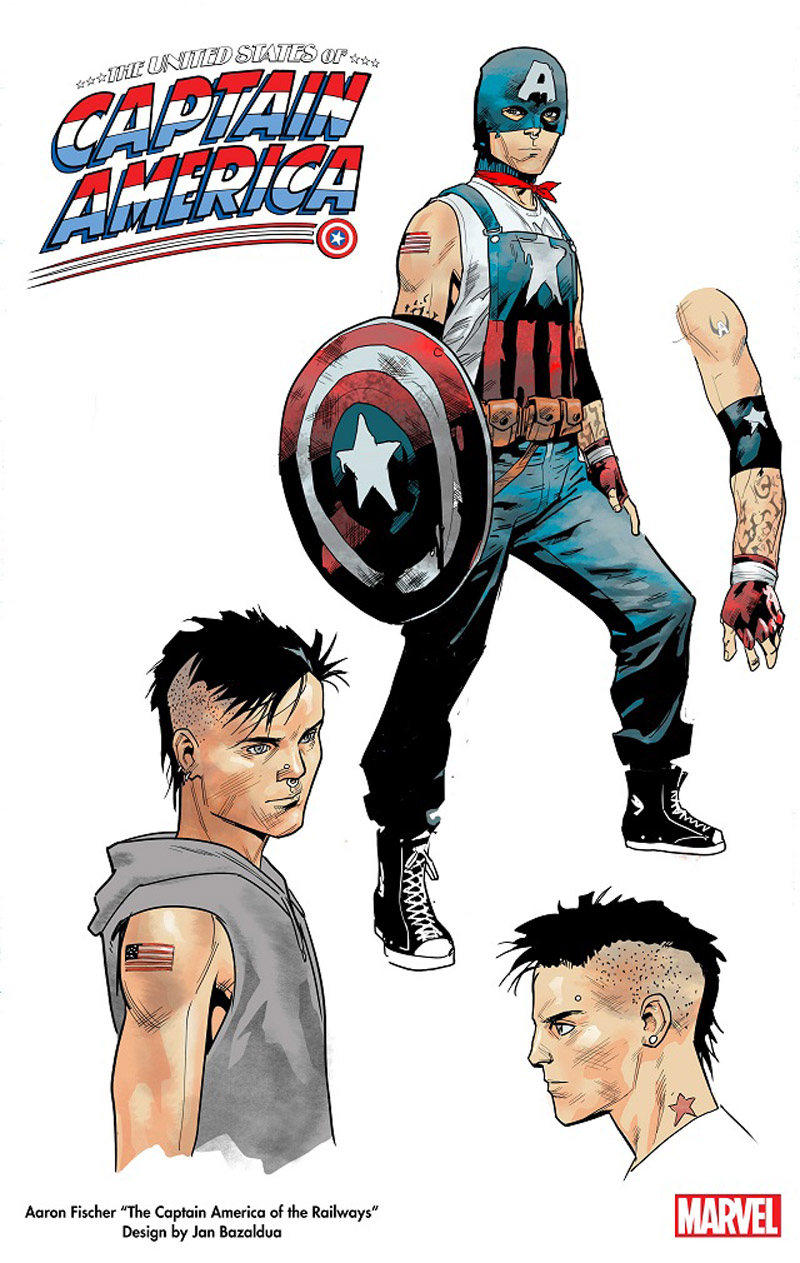 Well, there you have it. The woke Captain America is coming your way, America.