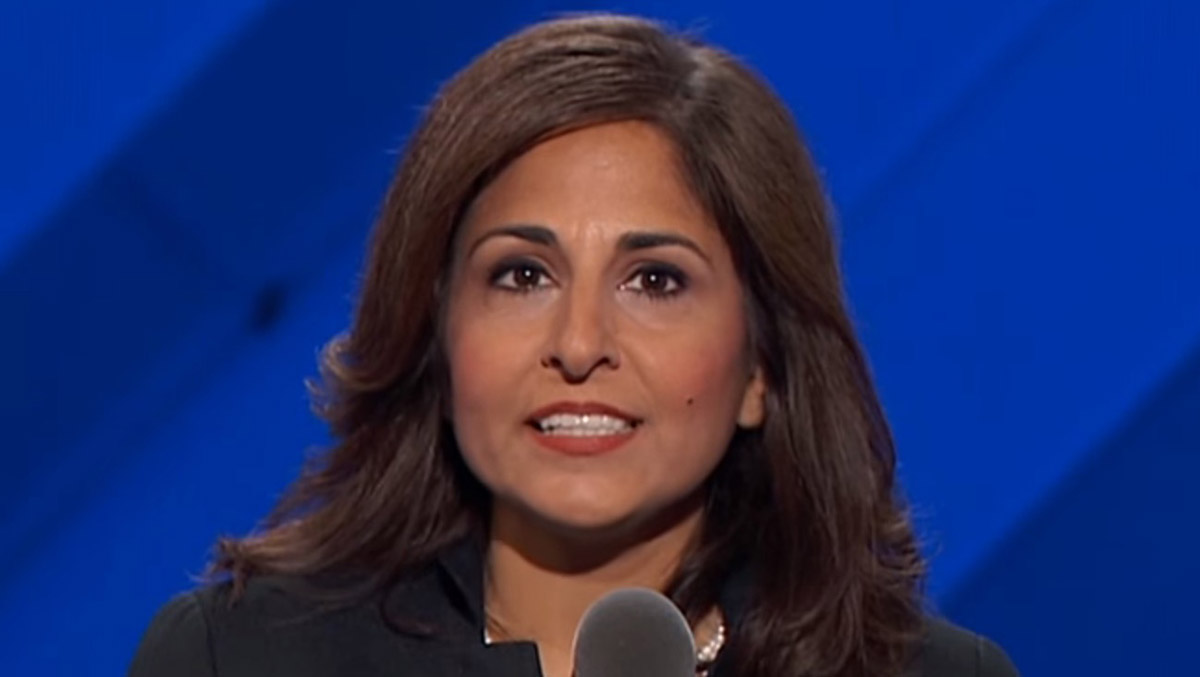 Joe “commander in cheat” Biden has suffered a major embarrassment now that radical leftist Neera Tanden has removed her name for consideration as Biden’s Director of the Office of Management and Budget, a cabinet level position.

Tanden’s nomination quickly got mired down when years of her hateful tweets came out, even as she tried to delete them and hide them from the American people.

On Tuesday, Tanden, who is also the head of the extremely radical, left-wing group called the Center for American Progress, published a letter asking Biden to withdraw her nomination.

“I am writing to you to withdraw my nomination for Director of the Office of Management and Budget,” she wrote. “Unfortunately, it now seems clear that there is no path forward to gain confirmation, and I do not want continued consideration of my nomination to be a distraction from your other priorities.”

“I have accepted Neera Tanden’s request to withdraw her name from nomination for Director of the Office of Management and Budget. I have the utmost respect for her record of accomplishment, her experience and her counsel, and I look forward to having her serve in a role in my Administration,” Biden said in the statement.

Biden: “I have accepted Neera Tanden’s request to withdraw her name from nomination for Director of the Office of Management and Budget. … and I look forward to having her serve in a role in my Administration.” pic.twitter.com/d4eZBRzE7G

Tanden’s nomination was almost instantly ended when Democrat Sen. Joe Manchin (West Vir.) said he wouldn’t vote for her because of her radical policies and her hatemongering rhetoric on social media. And in a 50/50 senate, the Democrats can’t afford to lose anyone to get their agenda passed.

“I believe her overtly partisan statements will have a toxic and detrimental impact on the important working relationship between members of Congress and the next director of the Office of Management and Budget,” Manchin said last Friday hinting that her social media posts was a deciding issue. “For this reason, I cannot support her nomination.”

So, what is in those tweets? Well, she called Republicans “vampires,” attacked Sen. Mitch McConnell “Voldemort” and “Moscow Mitch,” and she attacked nearly every other Republican — all of whom she needed for confirmation and none of whom she was going to get.

Tanden also engaged in a public fight with members of Bernie Sanders’ people. So, even members of the left were not really happy with her nomination as OMB chief.