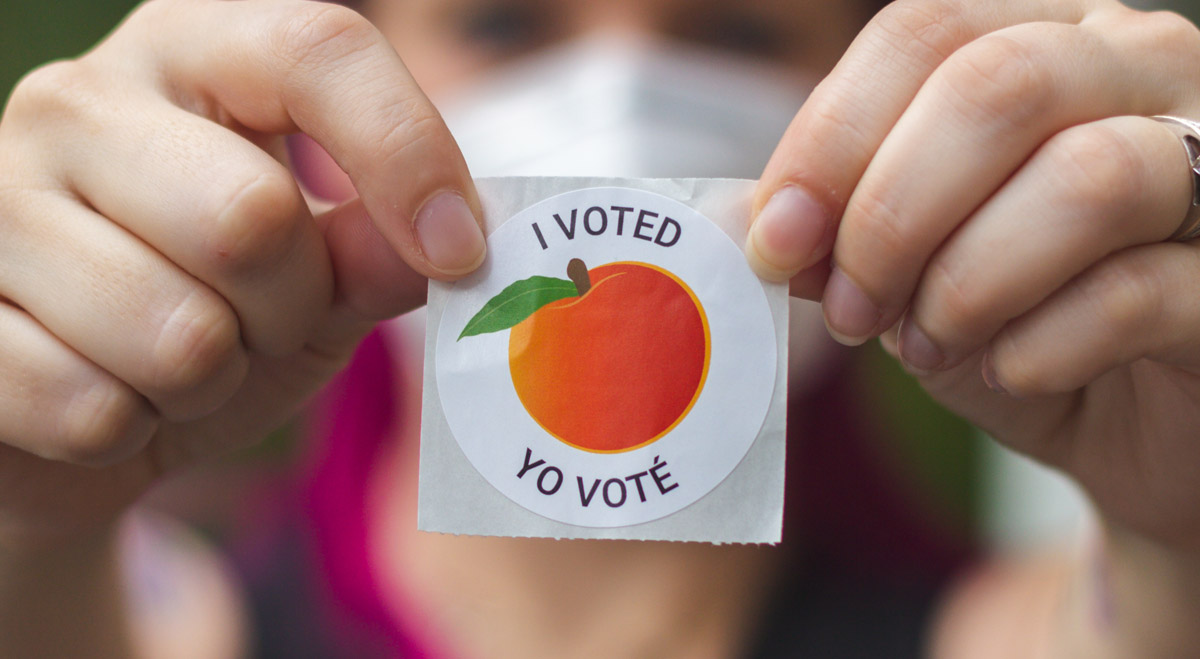 One of the claims by leftists is that Republicans have banned voters being handed water in its new election integrity law. But the actual bill has language in it proving that the media is simply lying.

The Democrats and their media lapdogs have spent much of the last week lying about the new Georgia election law with a particular fake talking point. They are saying the Republicans have made it “illegal” to hand voters water as they are standing in line to vote.

However, there is a measure in the actual bill that specifically says that handing voters water is not illegal.

But right in the bill, it says very directly that the law “shall not be construed” to prohibit people from getting water if they are standing in line at a polling place.

This Code section shall not be construed to prohibit a poll officer from distributing materials, as required by law, which are necessary for the purpose of instructing electors or from distributing materials prepared by the Secretary of State which are designed solely for the purpose of encouraging voter participation in the election being conducted or from making available self-service water from an unattended receptacle to an elector waiting in line to vote.

So, the new bill says specifically voters can get all the water they want when standing in line to vote.

What liberals are also refusing to mention to their mind-numbed followers is that the change was made because in the past people openly representing Democrat candidates were using the ruse of handing out snacks and water to voters to tell them they should vote for their bosses. It’s called electioneering, and electioneering has always been illegal in voting places.

Crooked strikes again. The text of the bill specifically says that it shall not be construed to mean exactly what Crooked is saying here. https://t.co/agTc2W45Dp pic.twitter.com/OpXpMtQVbW

Democrats and their media mouthpieces are caught lying again.