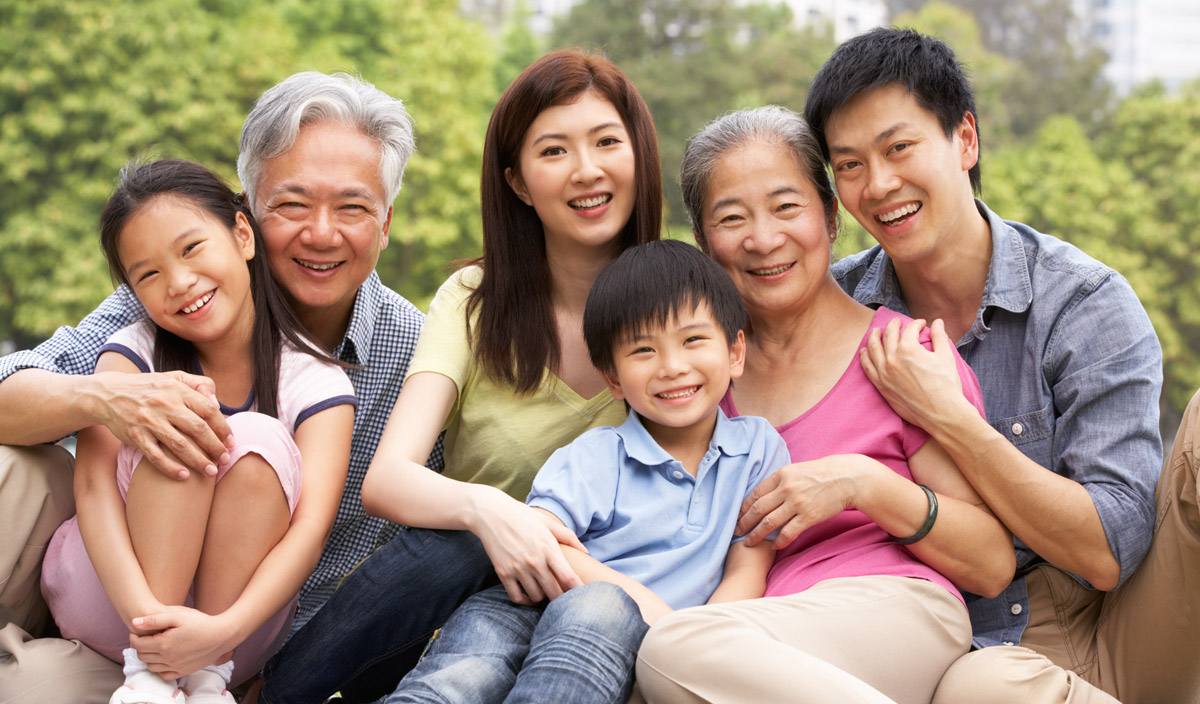 The latest craze for leftist victimocrats is the #StopAsianHate movement that claims “white supremacy” is at fault for an increase in violence against Asians. But, once again, the truth runs contrary to the left’s claims.

The #StopAsianHate movement kicked into high gear after a sick-minded murderer killed six Asian women in Atlanta this week. Thousands of leftists immediately flooded social media with messages about how whites are “killing” Asians all across the country. The very real uptick in crime against Asians was blamed on “white supremacy.”

Naturally, as in all things, the liberals are liars.

As it turns out, it is black men who are responsible for most of the crime against Asians, not white people.

Trump and whites are not responsible for the rise in crimes against Asians.

Furthermore, this rise in crime is not occurring in “MAGA country.”

The numbers also show that the rise in attacks on Asians is occurring in places like San Francisco, Los Angeles, and New York City. Those areas don’t get much influence by Trumpsters!

So, once again, we see that the left is basing another victimocrat campaign on false claims.