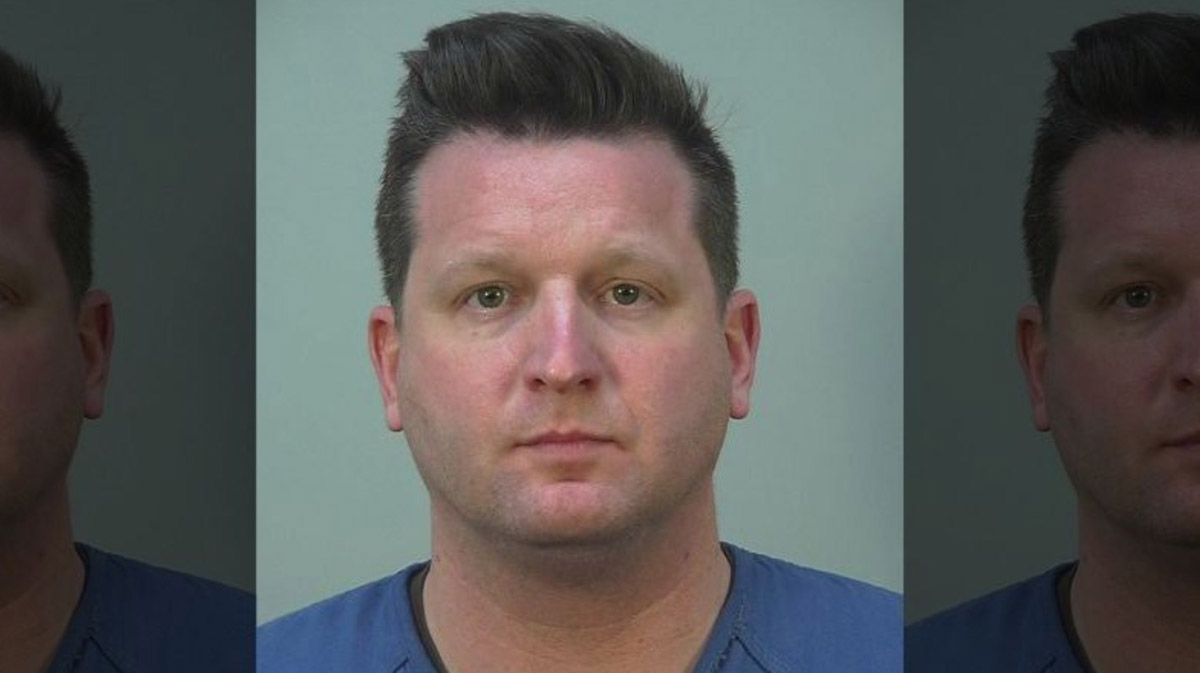 A liberal Wisconsin judge and former president of an LGBTQ organization that sponsored Drag Queen Story Hour at local libraries has been arrested on child pornography charges.

Judge Brett Blomme, 38, was arrested on Tuesday on charges of possession of child pornography. Prosecutors say he uploaded 27 videos and photos of child sexual abuse to his DomMasterBB” on the messaging app Kik, according to Fox News.

“Each count against Blomme carries with it a minimum sentence of three years with the potential for up to 15 years with a decade of supervised release. With seven counts charged against him, Blomme is looking at a minimum of 21 years in prison should he be convicted,” Fox added.

Brett Blomme, a 38 year-old Milwaukee County Judge has been arrested on “tentative charges of possession of child pornography,” according to a statement from the Wisconsin Department of Justice this afternoon.

Judge Blomme is a well-known gay activist in Milwaukee County and used to sponsor drag queens reading to kids in libraries.

He also ran explicitly as a far-left activist when he ran and won his seat on the Milwaukee County Circuit Court only eleven months ago in April of 2020.

The perverted judge is “married” to his gay lover and together they are parents to several very unfortunate children.

Of course, whenever you see these “drag queens” reading to kids, you must be aware that many of them are pedophiles. That parents take their kids to see these perverts is a crime in itself.