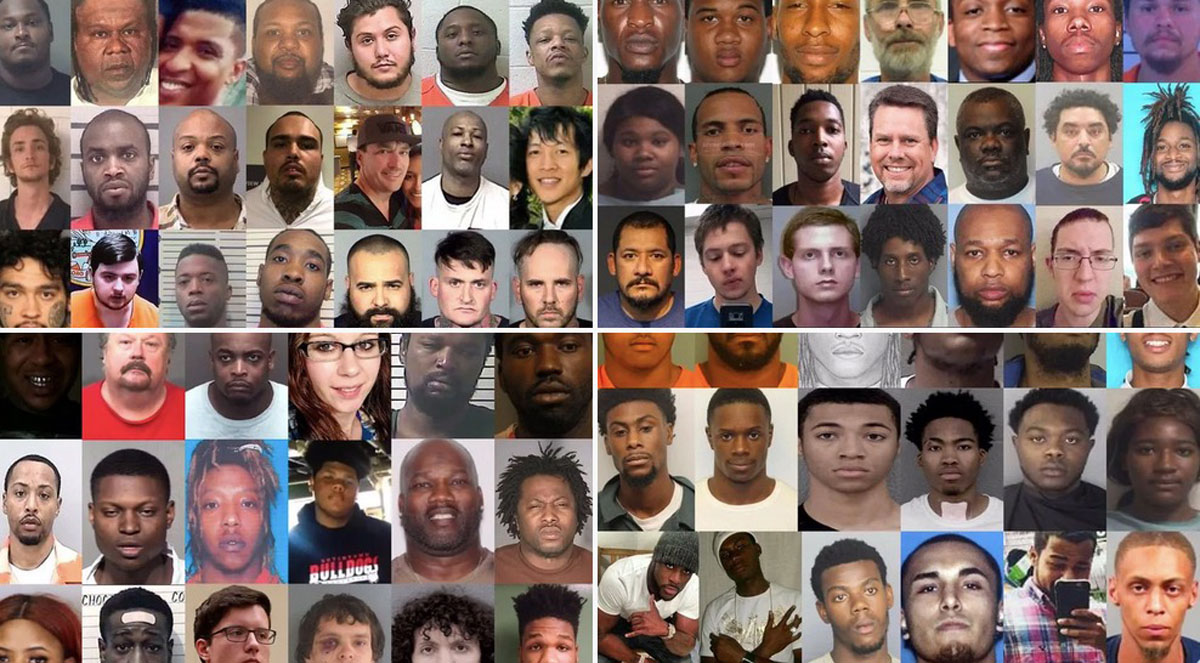 It is likely you have seen leftists jumping to TV and social media to claim that only white men commit mass shootings. But a compilation of mugshots of mass shooters proves the lie to the claim.

As leftists streamed to twitter in the wake of the mass shooting in Colorado, they universally blamed white me for all mass shootings.

Not a white man. Not an assault rifle.

Despite their narrative being busted this week, leftists have continued to claim that only white men commit mass shootings.

But, Post Millennial Editor-at-Large Andy Ngo took the time to gather the mugshots of the mass killers from 2019 and 2020, and it turns out that you won’t find a sea of white faces there.

The suspects in American mass shootings (defined as four or more shot in a single incident) also look diverse for the 2020 data set. #Boulder #Atlanta pic.twitter.com/A9OgqaYpJH

Well, there ya go.