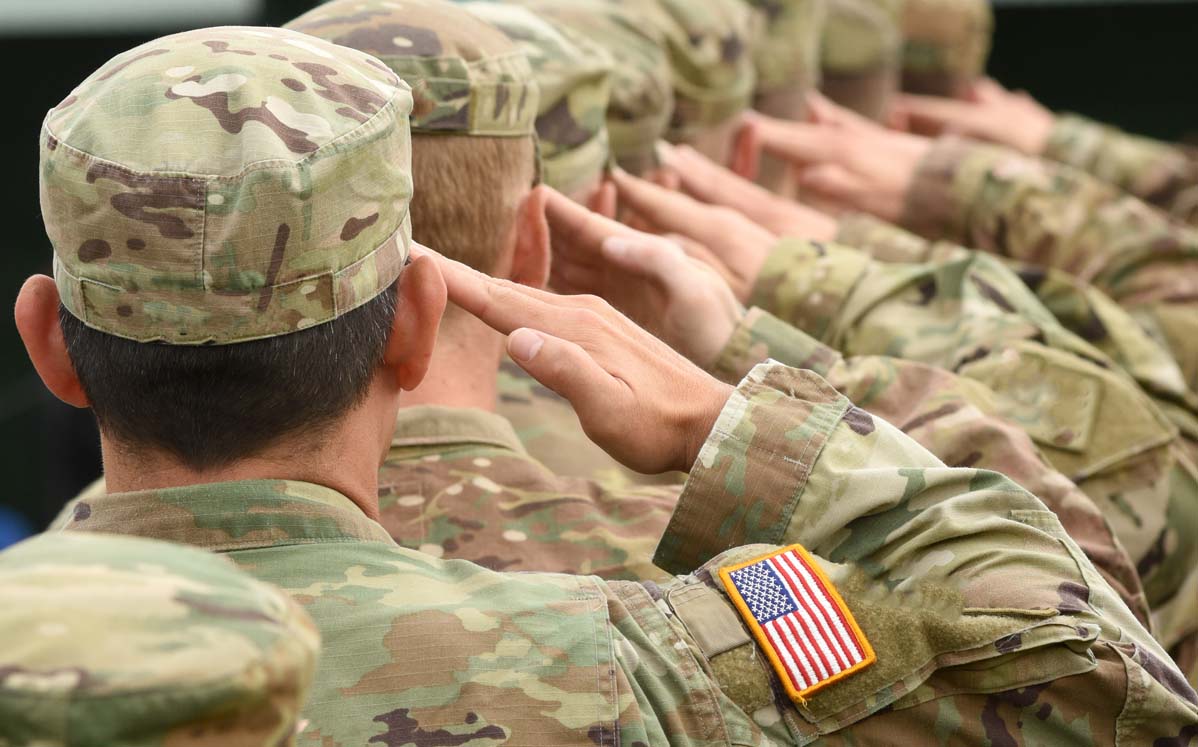 Stories of soldiers malnourished while marching with Washington during the Revolutionary War are proof of their heroic and noble dedication to a cause. Stories of them living like that in Washington DC today is disgusting proof of how those in power regard the Americans who serve.

Could anyone have imagined, just a few short years ago, reading the news and coming across the following sentence in a news story :

Other meals the troops have received courtesy of a contractor selected by the Democrat run D.C. government are leaving the troops malnourished.

We send troops to OTHER parts of the world, hit by earthquakes and other natural disasters, bringing them medical care, food, and water. What do you mean malnourished?

A whistleblower from the Michigan National Guard stationed in DC explained:

“Yesterday, for instance, there were 74 different meals found with raw beef in them,” the sergeant said. “Just yesterday, the lunches were, soldiers had found metal shavings in their food.”

The food concerns going beyond quality – quantity is an issue as well. Breakfast is an example.

“You were getting maybe a Danish and some sort of juice,” the sergeant said. “And then we had certain days where it was clearly a dinner role and Sunny D.”

After undercooked food made more than a dozen soldiers sick, while some went to the hospital

In recent weeks there have been reports of soldiers being served undercooked and contaminated food. This was an issue of concern to me, and one that I brought up while visiting the troops last week. My understanding at the time of my visit was that this issue had been remedied. However, since that day we have received multiple new reports of soldiers being served raw chicken and other food containing metal shavings. This is unacceptable and an embarrassment to the D.C. leadership accountable for this mission.

Having commanded Marine Forces Reserve during, and following, Hurricane Katrina I fully understand that the breadth and scope of a mission this size can pose some unique circumstances and logistical issues. Yet, this is no excuse for the continued poor treatment of our National Guard, who deserve to be fed meals that are safe to consume.

I ask that you take immediate action to remedy this situation for the remainder of the time our troops remain in D.C. and provide full accountability for this failure.

United States Senator Gary Peters (D-MI), who is a member of the Senate Armed Services Committee also sent an angry letter to the General saying it is:

“unacceptable that these men and women are being fed chicken with feathers still attached and raw ground beef.” He demanded “immediate cancellation of the food contract that has been entered into with a private company. Peters wants a switch to a per diem arrangement that would be retroactive to the beginning of the deployment in January. That would allow soldiers to procure meals from area restaurants until they return home mid-March, and compensate them for having to resort to paying out of pocket in the past.”

Whether one agrees or disagrees with the continued stationing of the National Guard in D.C. does not matter. This is not a political issue, Those young soldiers have volunteered to protect this country to the best of their ability. It is the responsibility of the leaders of this country to treat them right! That includes their basic needs when they are on duty. The leadership of the National Guard, indeed the leadership of the federal government has failed the soldiers stationed in Washington.

Parts of this post were first seen at Clash Daily