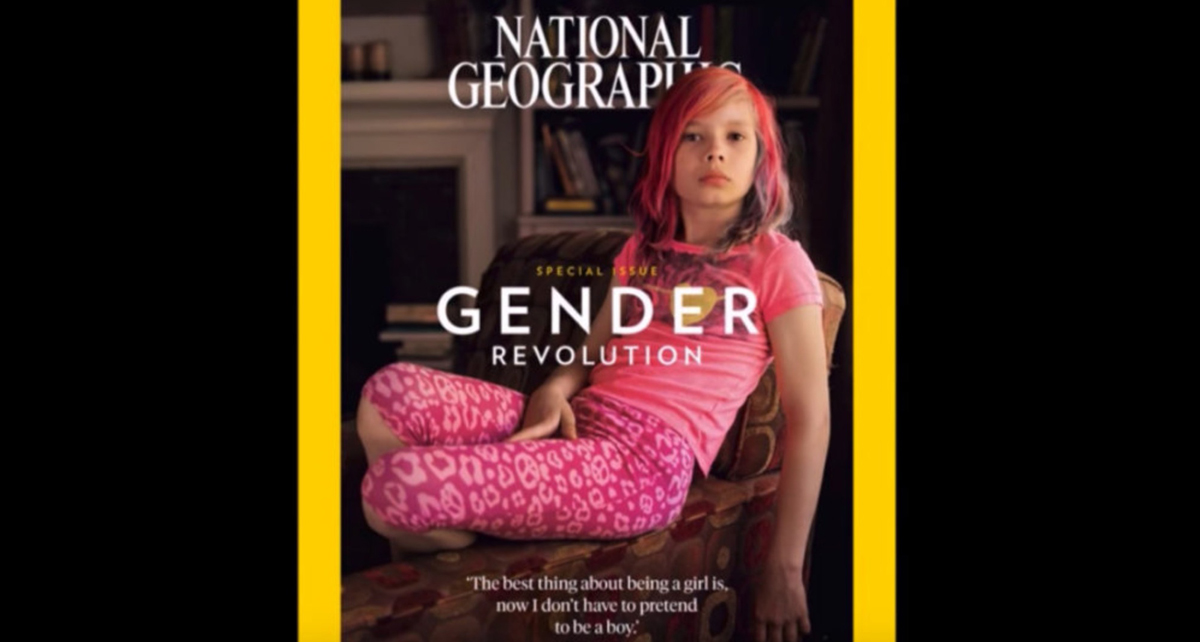 Leftists in Minnesota are furious at a GOP-led bill that would criminalize so-called “transgender” girls from using the women’s locker rooms n the state’s schools.

Republican State Rep. Eric Lucero introduced HF 1657 that maintains that “male” is defined as a person with a “heterogametic sex chromosome pair consisting of one X chromosome and one Y chromosome.”

In other words, he is restricting gender assignment by actual, scientific biology, not “identification.”

“The bill would ban transgender students who identify as women from trying out for or participating in female-only school sports. It would make doing so a petty misdemeanor punishable by a maximum fine of $300,” The Hill reported.

“The bill would also prohibit a transgender student from using communal areas such as restrooms, locker rooms and shower rooms that are designated female. It would make doing so a misdemeanor punishable by up to 90 days in prison and a $1,000 fine,” the paper added.

If it were to be passed into law (which is unlikely since Minn. is controlled by Democrats), Minnesota would join a growing group of states that are considering or are in the process of enacting such bans into law setting the stage for a showdown between the states and the federal government on transgender athletes.