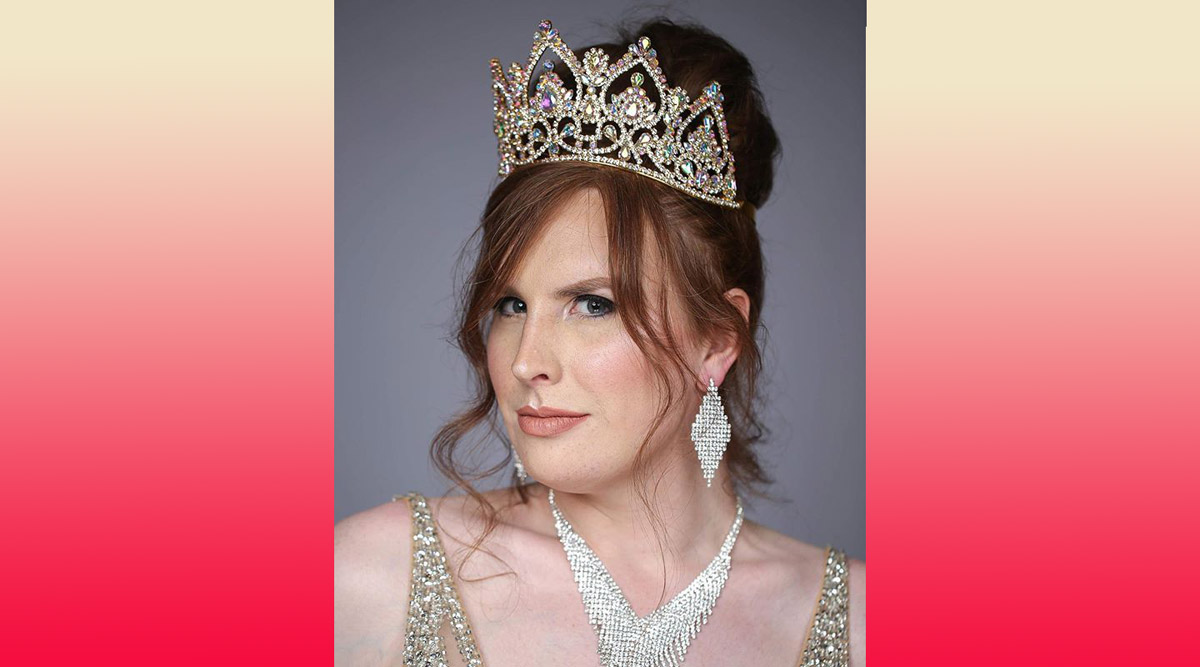 A judge tossed a discrimination lawsuit by a transgender “woman” who tried to sue the Miss USA Pageant because he was denied a spot in the beauty contest.

This is a victory for truth, for sure.

According to The Oregonian, US District Judge Michael W. Mosman tossed a lawsuit filed by Anita Noelle Green, a man claiming to be a woman attacked the Miss USA Pageant claiming that that “her” rights had been violated because he was denied entry to the contest.

The pageant has a rule that only natural-born women may compete.

Judge Mosman ruled that the pageant could not be forced to take contestants born male.

“I view it as an association that cannot under the Constitution be required to allow plaintiff to participate in what defendant says is a contradiction of that message,” the judge said.

“My client is not anti-transgender but it just wants to be able to hold a pageant that is only for biological females,” Kaempf said.

“Contrary to what people might think, my client, the pageant, is a supporter of diversity. It believes there can be a Miss Black USA pageant, a Miss Native American pageant or a transgender pageant,” Kaempf added.

The pretend woman claimed that the loss was still a victory.

“This case brought awareness to an issue many people were and still are unaware of and that issue is that discrimination against transgender people is still actively happening in the private and public sector even within the pageant circuit,” Green said in a statement after losing the case.

Green maintained that he stands for the same messages that the pageant supports. The judge disagreed.

Mosman said the pageant is a predominately expressive association, and it is engaged in expressive activity to promote a message. Green, being transgender, runs contrary to that message, the judge maintained.