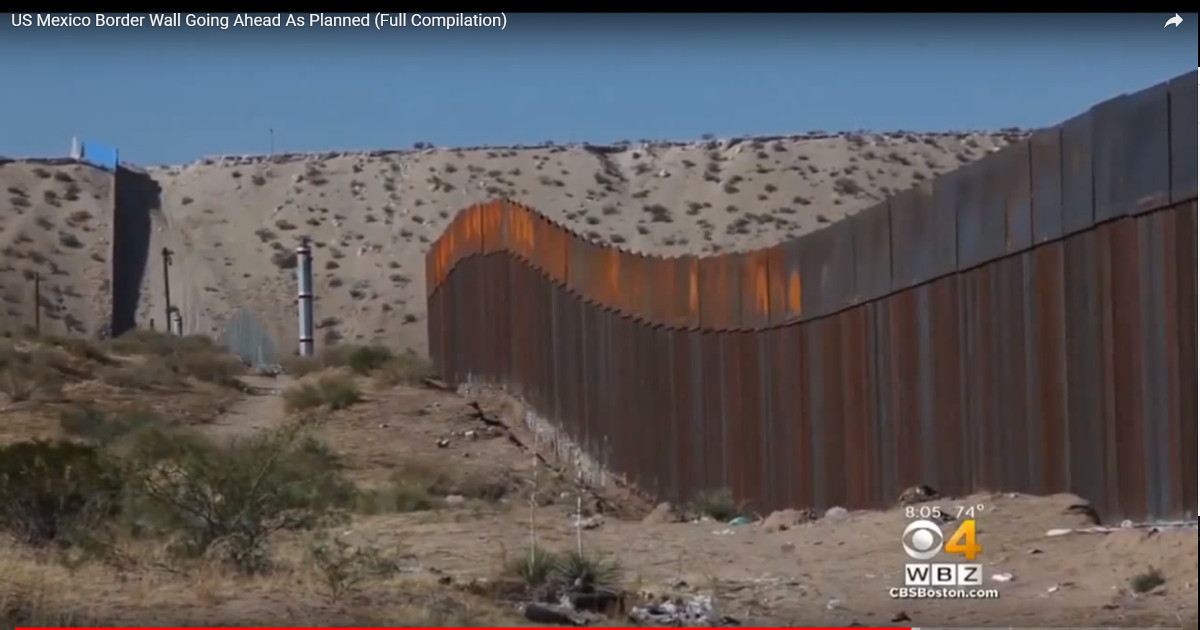 Joe “commander in thief” Biden is wasting nearly $100 million on free hotel rooms for illegals streaming across out border, according to reports.

According to Breitbart News, Biden’s Department of Homeland Security (DHS) is paying a Texas-based nonprofit to provide $86 million worth of hotel rooms for up to six months.

The hotel rooms, according to Axios, will be in Arizona and Texas near the southern border and will serve as welcoming centers for border crossers whom the Biden administration is hoping to quickly release into the U.S. interior.

Already, detention facilities at the southern border are being reworked to become similar-style welcoming centers for border crossers where adults and children are released within a 72-hour period. The administration is looking to welcome nearly 120,000 Unaccompanied Alien Children (UACs) into the U.S. this year.

In addition, the Federal Emergency Management Agency (FEMA) is spending $110 million for “eligible local nonprofit and governmental organizations and state governmental facilities that have aided, or will aid” border crossers apprehended and released into the U.S. interior.

But Biden is wasting even more on his failed policy on illegals.

Biden is wasting six million every day with his halt to construction on Trump’s border wall.

According to the source, the expenditures are required for materials orders placed before the pause and expenses for the cost of equipment sitting idle. When the issuance of a stop work order causes a contractor to idle equipment, they are entitled to be compensated for rental expenses or costs of ownership.

Meanwhile hundreds of thousands of illegals are streaming across our border overwhelming both our immigration system and our civilian infrastructure near the border.