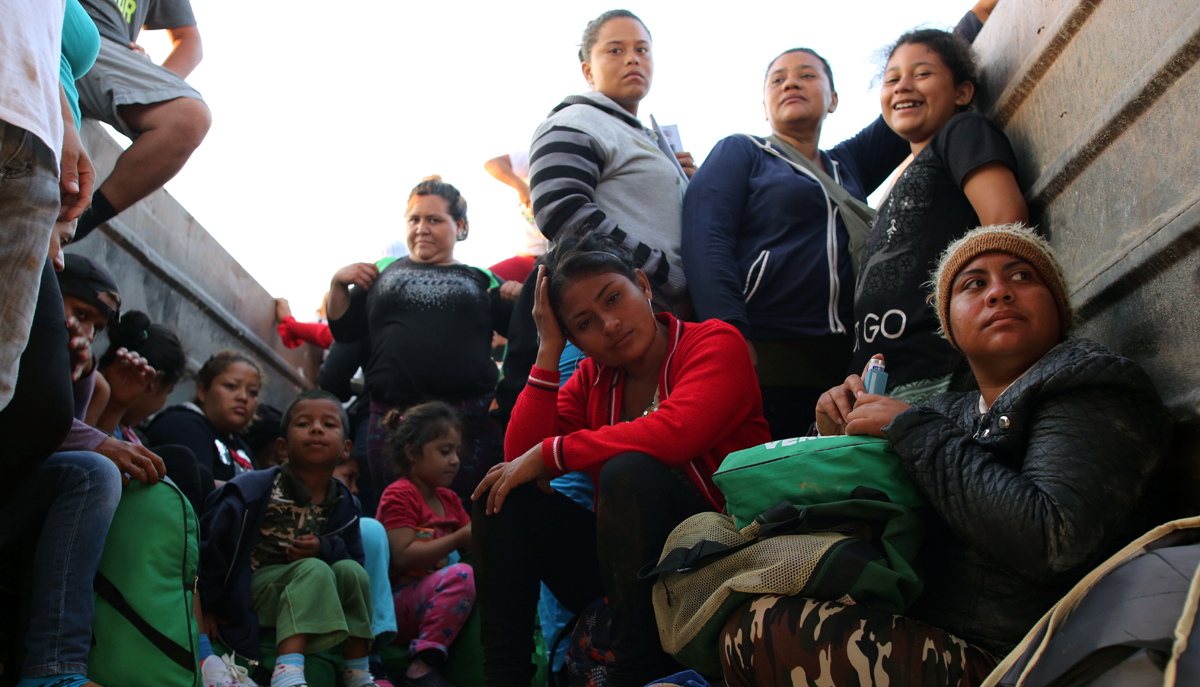 The criminal gangs won themselves a huge pay day thanks to our commander in cheat and his open-door border policy. Joe Biden has set up a business boom for criminals.

“A lot of these vulnerable populations use their life savings. Some are essentially indentured servants and they’re working off this debt for a long period of time. In other cases, some of these migrants are asked to transport narcotics or some form of crime to work off a different part of their debt,” Villareal added.

Fox added that many of these illegals pay at least half up front, but are required to make regular payments once inside the U.S.

“In some cases, the fees also cover transportation to a place of employment where the worker is expected to remain for years,” the report stated.