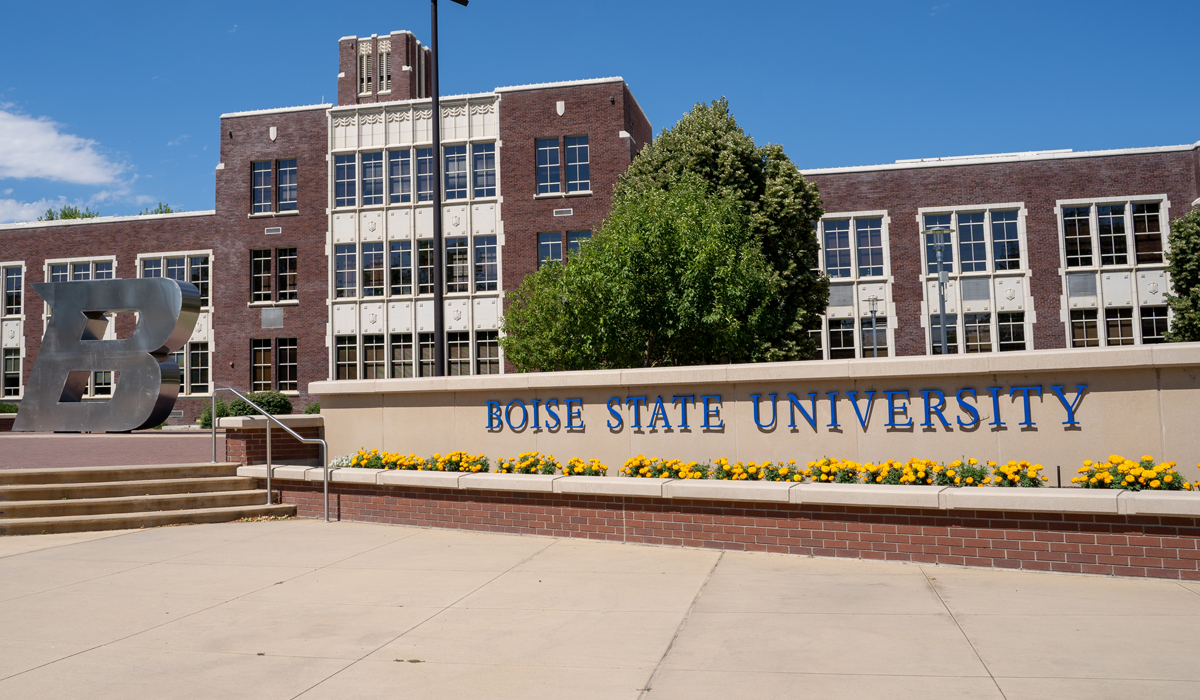 American Universities claim they are safe spaces for all students… unless you are a white student. But one school in Idaho turned so harshly against white students that they had to cancel their “diversity classes” because white kids were routinely ridiculed, humiliated, and degraded in class as part of the curriculum.

Boise State University in Idaho had to cancel its so-called “diversity classes” after shocking video was presented to the school’s administration showing that white kids were horribly mistreated in class as a result of the content of the class.

The school reportedly cancelled its “University Foundations 200: Foundations of Ethics and Diversity,” after the video came to light, according to TheCollegeFix.com.

“We have been made aware of a series of concerns, culminating in allegations that a student or students have been humiliated and degraded in class on our campus for their beliefs and values,” President Marlene Tromp to the campus community in a March 16 message.

“This is never acceptable; it is not what Boise State stands for; and we will not tolerate this behavior,” Tromp continued. “…Given the weight of cumulative concerns, we have determined that, effective immediately, we must suspend UF 200.”

The video itself has not been made public, however, in today’s woke climate, you can bet it was really, really bad if the school went to the extent of canceling its woke anti-white training sessions.